Apparently, Anastasia Reshetova got bored sitting in a luxury hotel in Dubai. The soul asked for adventure.

Or how else to explain the fact that a girl without a boyfriend, wearing a spectacular outfit, decided to wander around the beach in the dark.

In the photo, Anastasia sat down on the sand, invitingly spreading her legs. The pose may not be the most convenient, but understandable for those to whom these signs were sent. 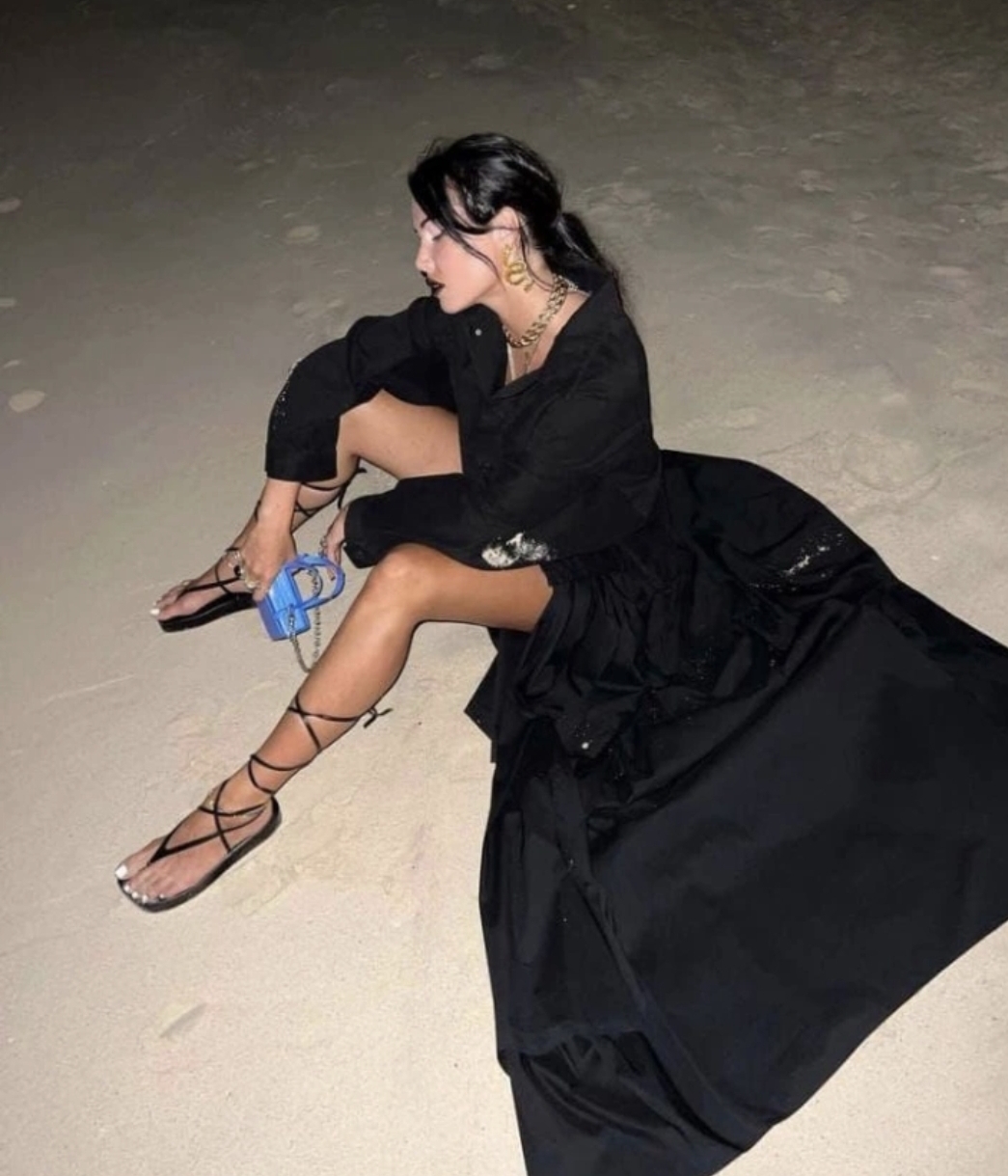 “Black is my second skin,” the model signed the frame. In the comments, they noted that this outfit, although it looks decent than the previous ones. But pious beach-goers would be ambivalent about this position. 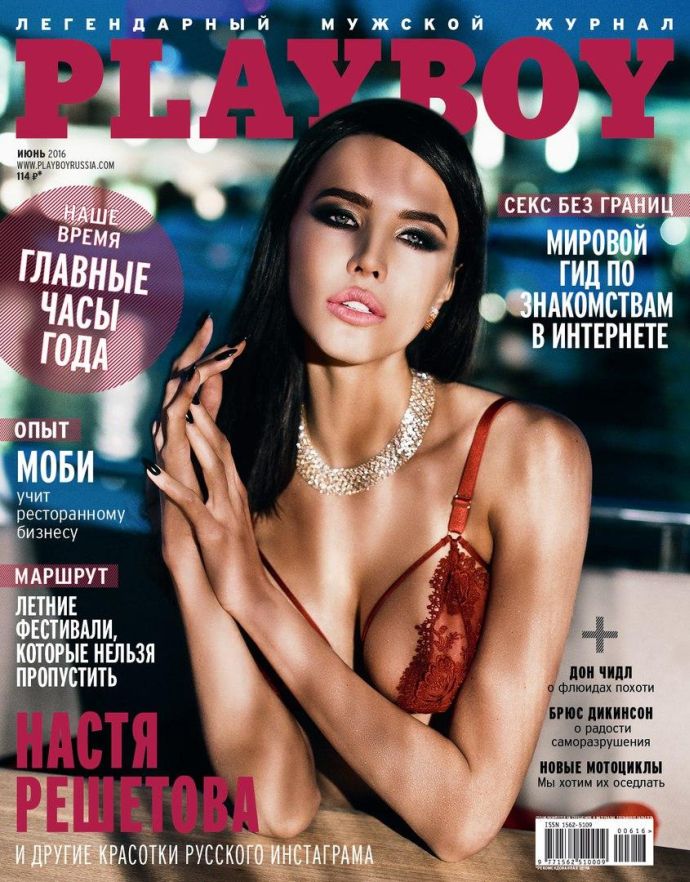 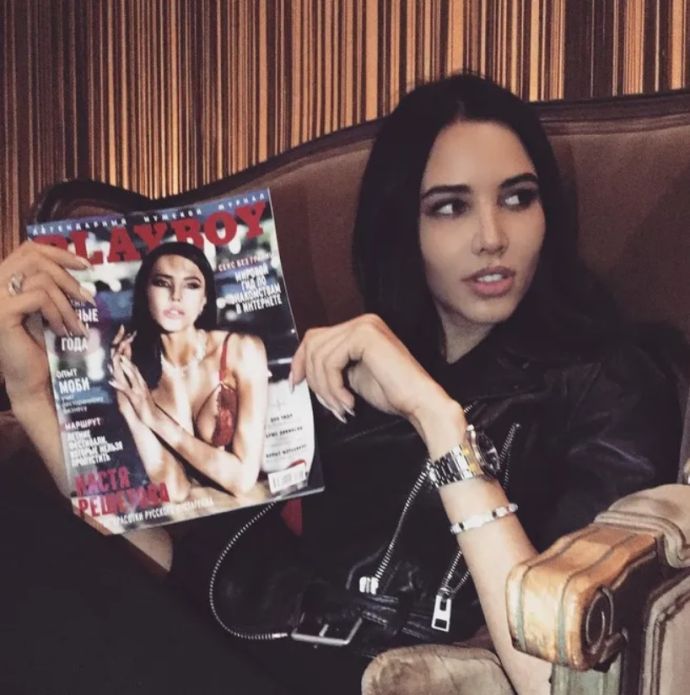