Anastasia Reshetova spoke about the hype at her divorce 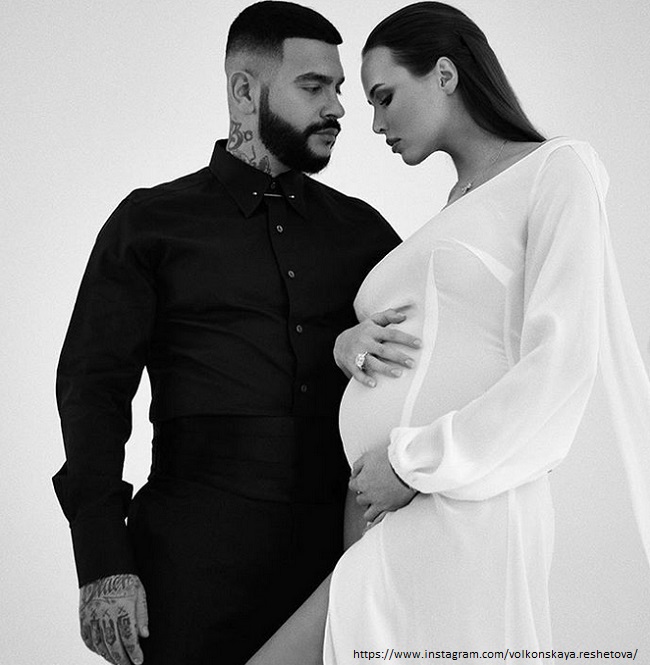 Model Anastasia Reshetova was accused of promoting herself on her divorce, but at the same time communicating with Timati.

Musician Timur Yunusov and model Anastasia Reshetova were among the star divorces this year. A few days ago, the girl wrote a heartbreaking confession that from now on she and Timati are not together. However, attentive fans saw the discord in the pair a month ago, and Reshetova, finally, officially recognized it.

But the couple did not end the relationship. And rumors spread that the emotional speech on Instagram of the girl was an attempt to "catch the hype." They began to assume that Timati was preparing a new album and the extra hype around his person only played into the hands. But Reshetova refuted these speculations in a new publication.

"For me, the institution of the family is the most important aspect of life, and I assure you that, as you say, “hype” on my own relationships, I would never become, ”writes Reshetova. She added: “It's okay for us to be intimate after the breakup. After all, we have a bunch of common topics and things to do besides Ratmirchik".

The girl remembered how her mom and dad got divorced, and this did not go unnoticed for her inner world. Therefore, she was sure that in her personal life she would not allow such pain. "But then again, whatever is done, everything is for the best", - the model summed up.

We will remind, Timati and Anastasia Reshetova began to meet six years ago. The musician left for a new passion from the model Alena Shishkova, who had just given birth to his first child - daughter Alice. In a relationship with a brunette, the artist had a son, Ratmir, who will turn one year old in October.