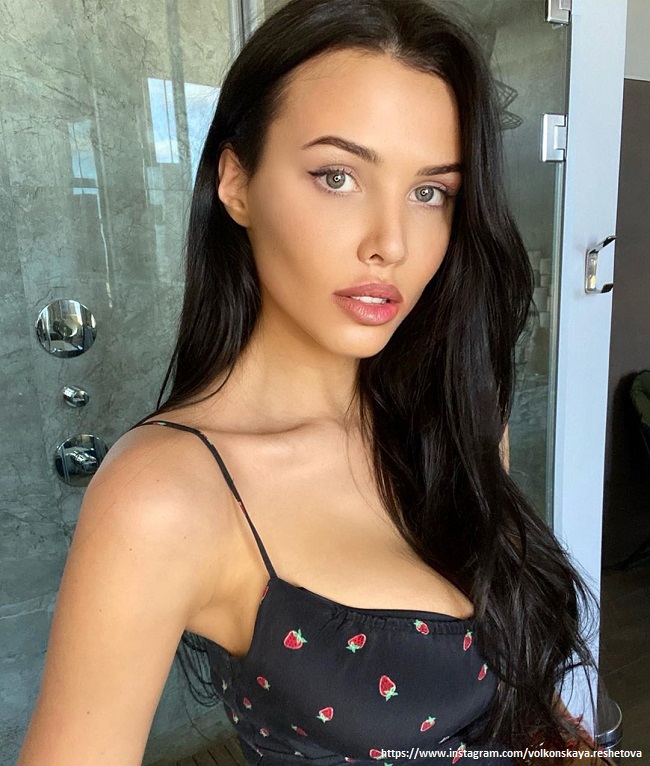 Model Anastasia Reshetova is still blamed for the fact that Timati broke up with Shishkova.

It was rumored that the musician was cheating on Alena when she was still waiting for Alice. According to Reshetova, this information has nothing to do with reality. "I have nothing to do with the separation of Alice's parents, - assured the 24-year-old brunette. - It just so happened that Timati and I met a short time after her birth".

Nastya also asked all those who were not indifferent to stop accusing her that their parting with Timur was a PR campaign.

"I understand that in our days the behavior of some public figures to some extent vulgarized the view of the relationship between a man and a woman. But for me the institution of the family is the most important aspect of life, and I assure you that, as you say, I would never hype on my own relationships. On the contrary, a lot of things have always remained behind the scenes and there was no goal to make this show. Therefore, a huge request not to vulgarize this story, since this is not at all about that. The fact that we communicate closely and after the breakup is normal. After all, we have a bunch of common topics and things to do besides Ratmirchik (son of Nastya and Timati, - approx. "Z-aya.ru")", - emphasized the ex-lover of the rapper.

As for Timati himself, he prefers not to comment on the changes in his personal life. It is only known that he managed to maintain warm relations with both Nastya and Alena Shishkova.