Anastasia Reshetova responded to accusations that she was a “bad mother”

Anastasia Reshetova is fully engaged in business and personal life and has not been in Russia for months. In the past year, she has settled down in Dubai, where she is rumored to be the kept woman of a local businessman. And the recently plump model even admitted that she became a resident of the Emirates.

While Nastya-Amina is riding around the world, her son Ratmir is left in the care of nannies in Moscow. Papa Timati is also busy with himself and his projects, Baba Simone Ratmir is given only on great holidays. So, the boy lives with governesses, and when the mother finally appears at home for another week, the child clings to her, distraught with happiness. Reshetova’s behavior was repeatedly criticized by others, and she especially gets it from subscribers. Nastasya’s patience snapped, and she decided to speak out. 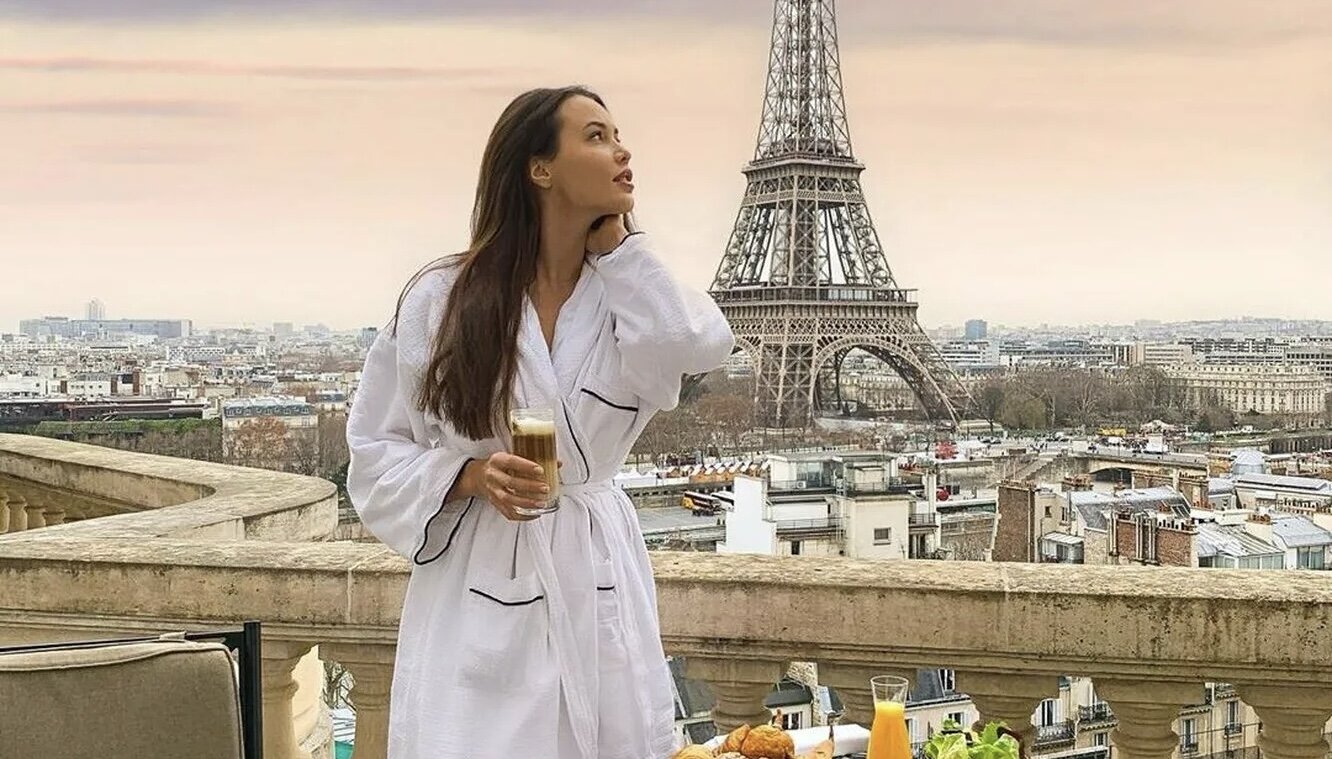 “I can say with confidence that criticism of any kind at the moment has no effect on me. Except… apart from saying what I’m like as a mother. I am well aware that it is not entirely correct to leave your child for a period of several weeks, given his tiny age. If you think that this brings me joy, then you are mistaken. If you think that I have become less involved in the life of my son, then you are also mistaken. If you think that I will have someone with full upbringing or living, then you are sooooo much mistaken. Unfortunately, for many of you, the world is limited to a picture. Didn’t post it – didn’t. Not everyone lives like this and not everyone wants to live in public to show their maternal qualities. To whom it is convenient, let them live. And I ask you not to get into my family life with your blind condemnation. If this is happening now, then it must be so. And very soon I will be with my son and will do EVERYTHING so that he does not remember these weeks of separation from me. Happiness, health and adequacy to everyone, ”Anastasia wrote on the network.

Well, if she plans to be with her son soon, maybe now she is fussing about moving him permanently to Dubai. But whether Timati will agree to this is another question. 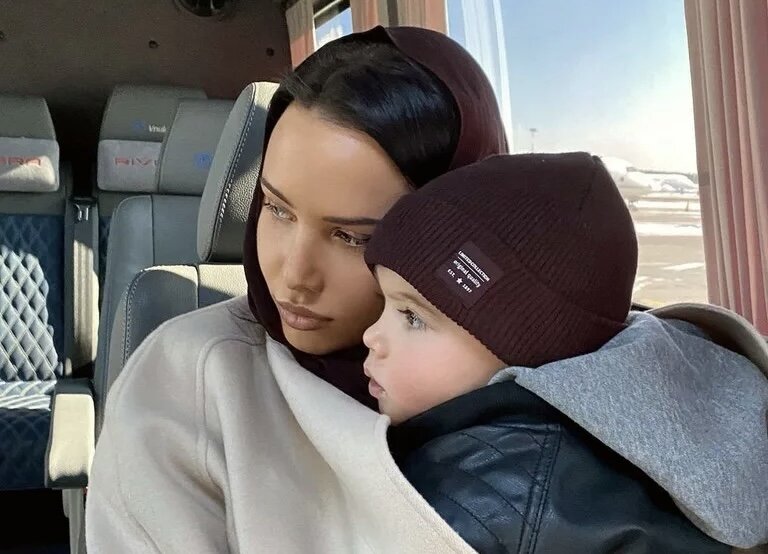