Anastasia Makeeva’s secret boyfriend could be a woman

Recently, information appeared on the network that Anastasia Makeeva had a certain secret admirer Artemy Romanov, who sent her money, expensive gifts and paid for trips abroad. Andrei Malakhov became very interested in this topic and even hired a special person who was supposed to find a boyfriend.

Now it turns out that this very adorer could not be a man at all, but a woman. And it is likely that no Artemia exists in nature. 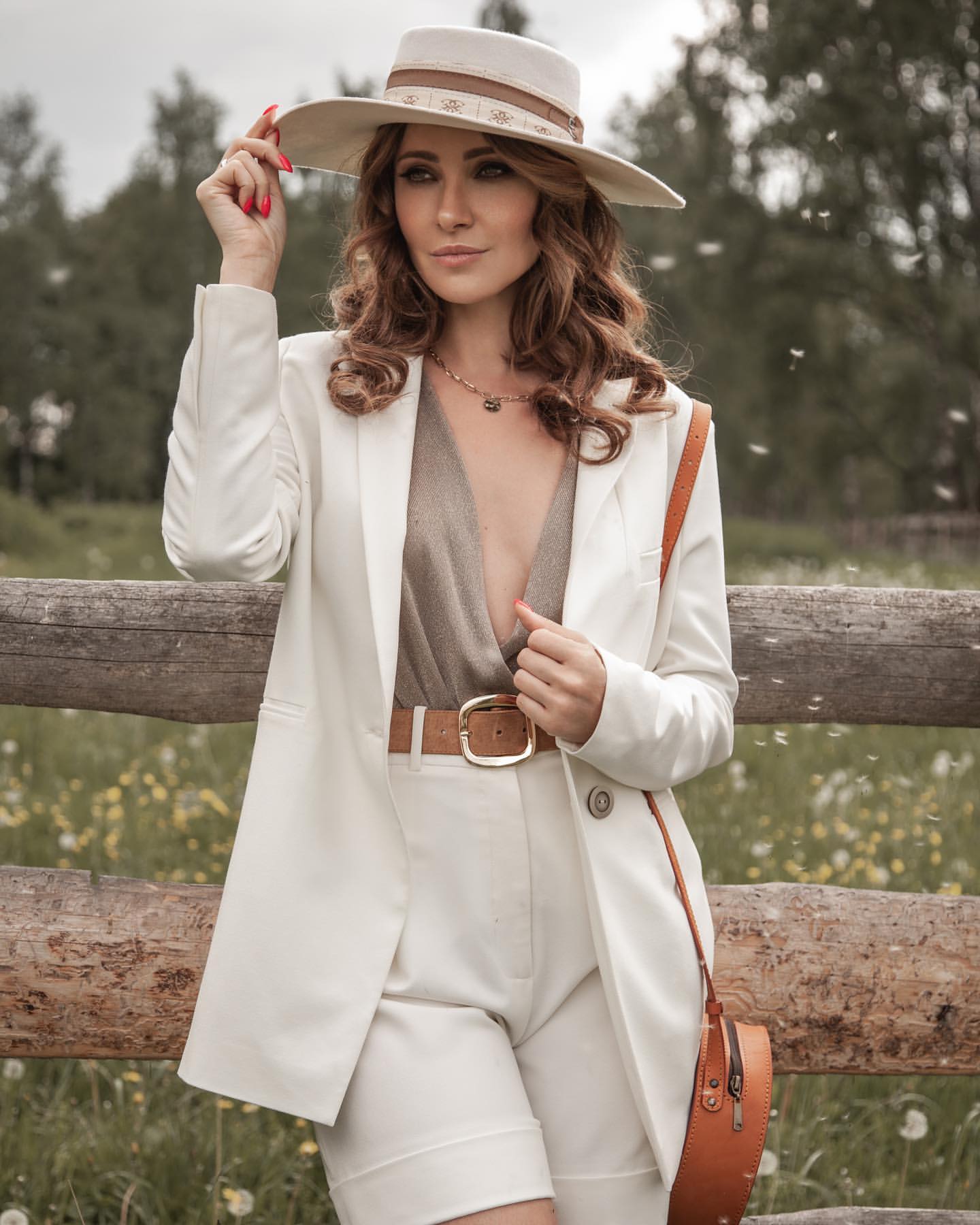 The same Malakhov agent found out that the Romanov may be a girl – a fan of Makeeva from Anapa, who is 26 years old. Then it turned out that this very person, and her name is Guzel Khasanova, together with her friend deceived women in the network, posing as a rich man and for some reason sent them gifts and money.

Recall that Anastasia herself persuaded subscribers not to go to the release of the program, where her secret boyfriend would be discussed, and she herself would not appear there either. For what reason she was so against, the actress did not tell. So far Malakhov has not figured out this muddy story, but the continuation will definitely follow. 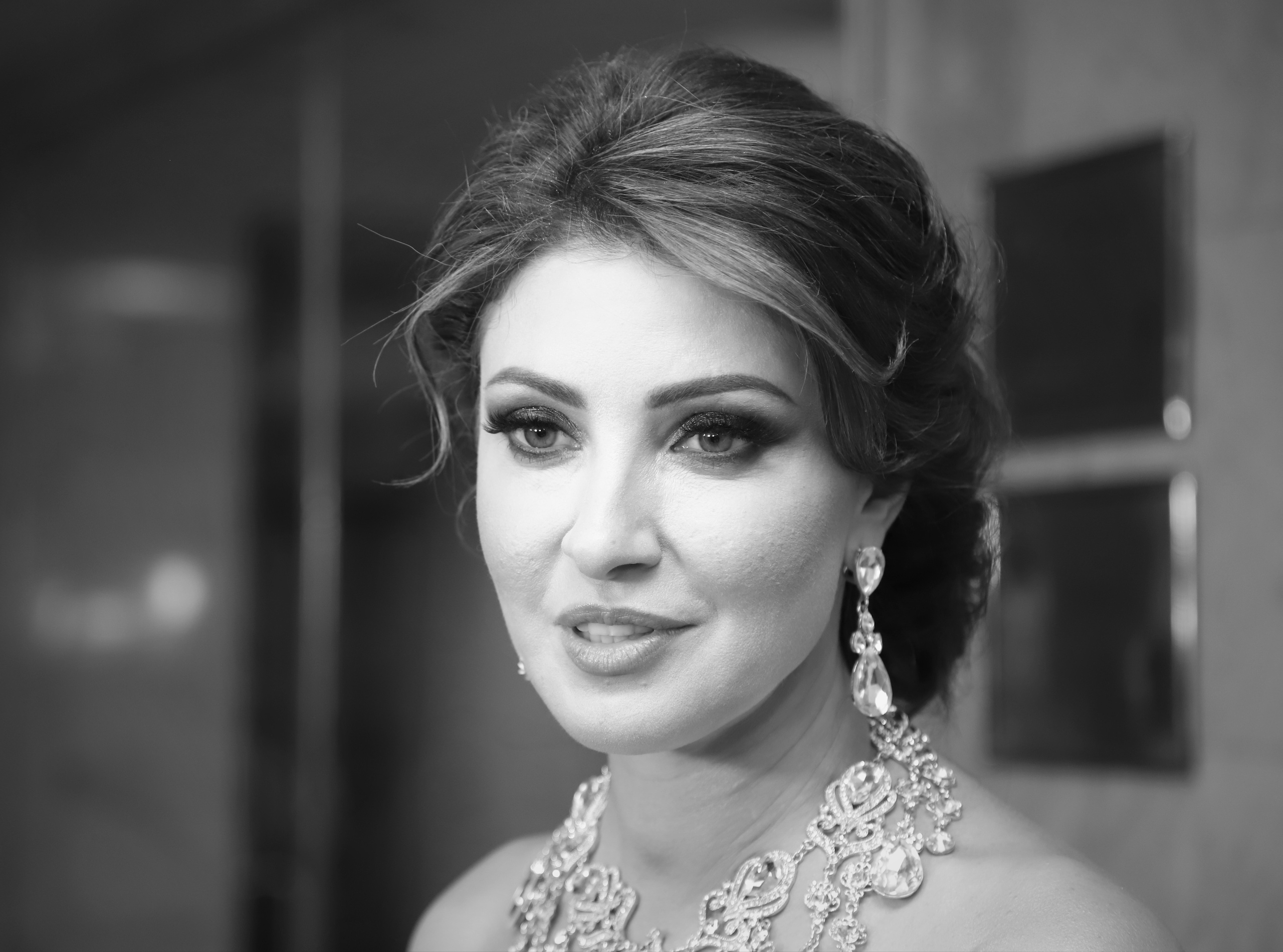