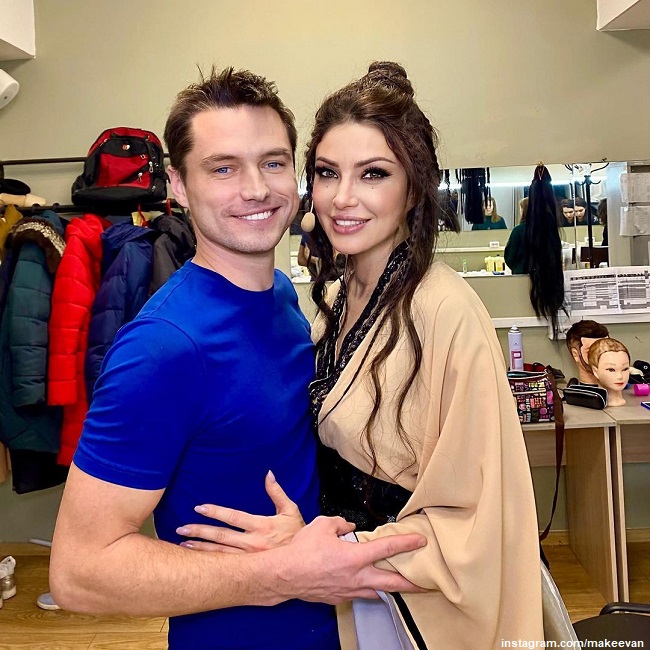 Beloved actress Anastasia Makeeva could not stand the dirt from the ex-wife.

For several months now, Svetlana Malkova has literally been at war with the actress who broke her family. True, Makeeva herself assures that the woman’s relationship with her husband Roman deteriorated long ago, and she has nothing to do with it. Now Malkov wants to take the children to his place in Moscow, but Sveta is categorically against it.

Until recently, Anastasia was ready to make contact with the abandoned wife of the chosen one and even take her children to her. But Svetlana does not intend to forgive either her traitorous husband or the artist who has become a homeless woman.

“Yesterday the eldest son was bribed by promising him a better life in Moscow. Like, he will have a housekeeper, the best tutors, a car with a driver, parties, clothes. To do this, it was necessary to shoot a video where dad asks questions about mom, and the eldest son is trying to prove that I am bad! I wonder if Daddy will give up on his words? Although I have never sprinkled mud on Roma anywhere. I have no time to do this, too many worries and work ... ” – Malkova shared her personal experiences.

Roman, in turn, hopes that he will be able to meet the children who now live with their mother in Slovenia. “No woman can prohibit communicating with her son! I love you, my baby! And to you, Svetlana, I wish you health and good broadcast on “Let Them Talk”. I have never met such a filthy creature in my life!“- he said.