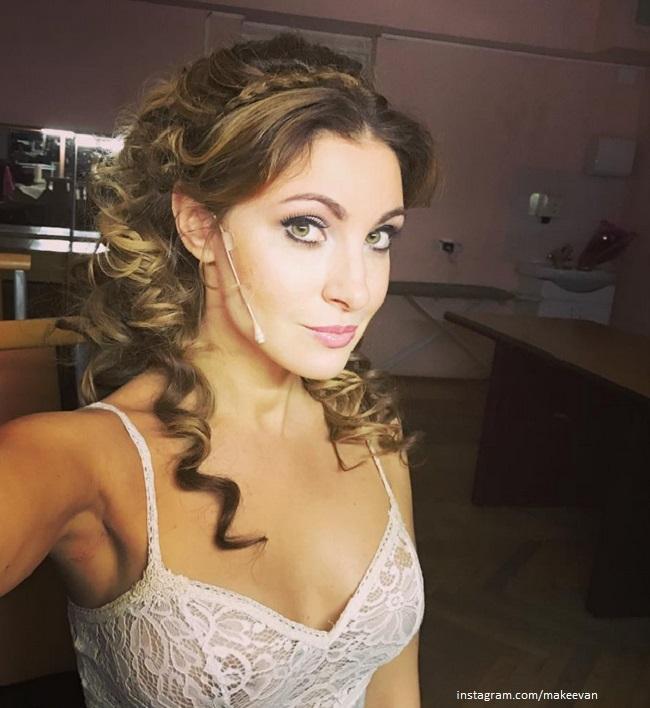 The new man of actress Anastasia Makeeva turned out to be far from a poor man.

It is not without reason that the musical star fights for the builder Roman Malkov, whom she took away from a family with four children. There was information that the chosen one of the actress is not an ordinary hard worker, but a very successful businessman who managed to become a millionaire over the past year.

In the show of Lera Kudryavtseva, Makeeva said that she met Roman when she was building a dacha for herself. Malkov turned out to be the owner of the company that took over the arrangement of the celebrity’s country house. And at that time, the man could not boast of impressive income: Roman’s company made a profit in the amount of only a few hundred thousand rubles a year, and in 2019 suffered losses altogether. But after meeting with Anastasia, Malkov’s affairs went uphill, and over the past 12 months he earned as much as 13 million rubles, according to Komsomolskaya Pravda.

It is possible that Makeeva found wealthy clients for the groom, and perhaps he himself began to work harder so as not to lose face in front of a rich bride. Meanwhile, the musical star herself is not doing so well with finances, the artist even has tax arrears in the amount of 101 thousand rubles, so Malkov’s millions will be useful to her on the farm.

However, Roman Makeeva’s income will have to be shared with his ex-wife Svetlana. It is known that the court, upon dissolution of Malkov’s marriage (this happened last week, April 12), ruled that a man should transfer alimony to his ex-wife for children in the amount of 30 thousand rubles. Svetlana is not satisfied with this amount, because it turns out that for each offspring there are only 7.5 thousand rubles, so she plans to fight Roman to the last.