In her fourth marriage, Anastasia Makeeva said that she had recovered her sight and now considers herself to be a specialist in the field of psychology and relations between men and women. The actress is not shy about giving people advice and even taking money for it. 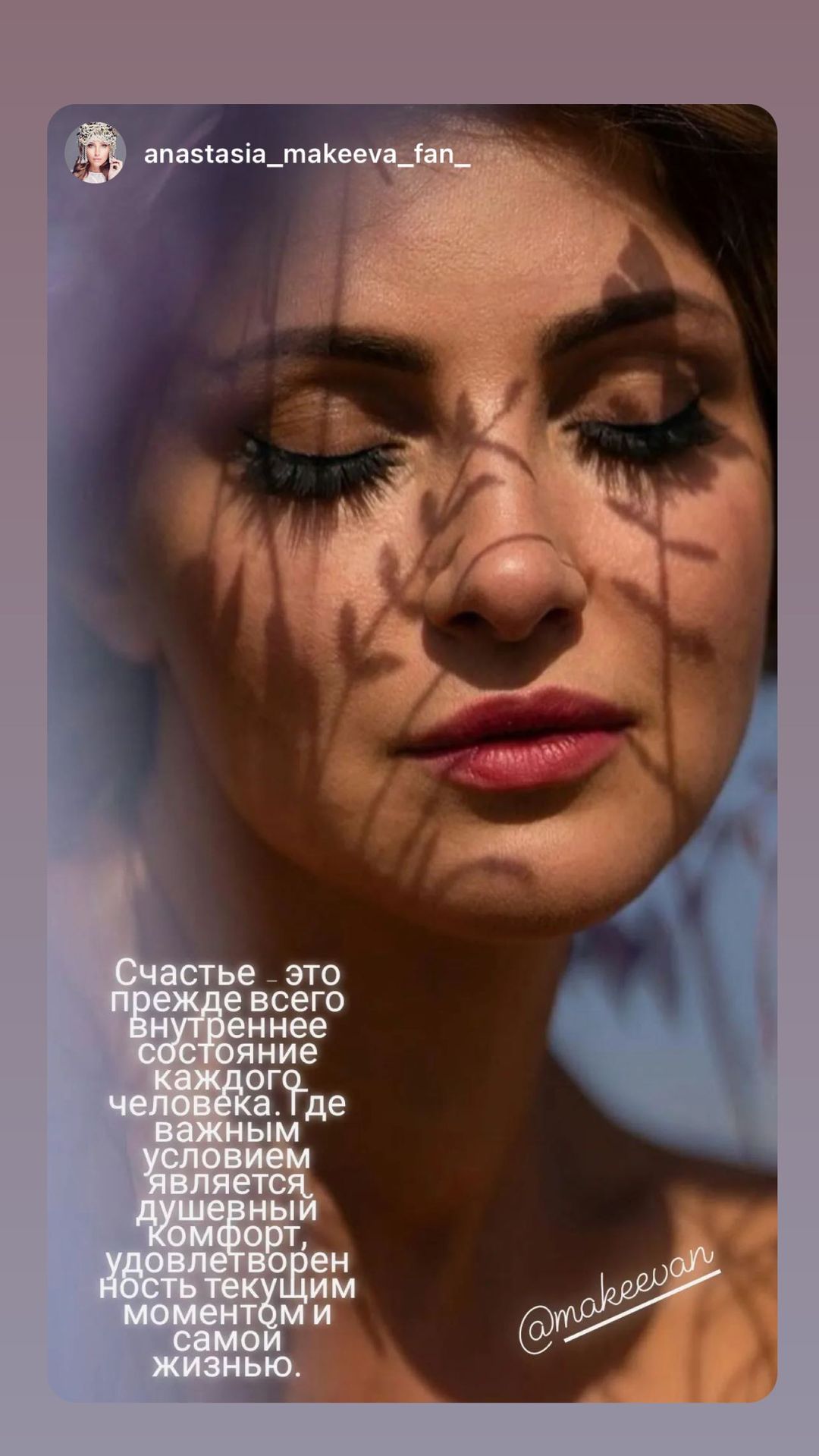 So, if someone needs help, they can purchase a review, the cost of which is 60,000 rubles. And Makeeva is ready to figure out why you can’t lose weight and don’t get along with your relatives.

In the blog, the celebrity has even posted a video feedback from a satisfied subscriber, whom she has already helped. 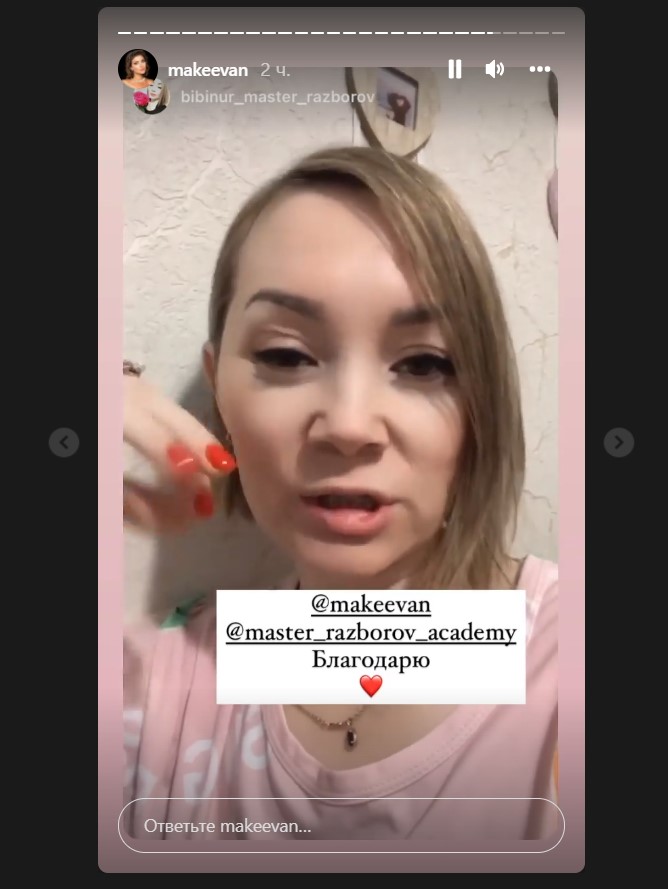 Now it is very possible to run all sorts of marathons among celebrities, and Nastya decided to keep up with her colleagues, which makes her worse!

Yana Rudkovskaya also launched the training and promises to turn everyone into successful ones like herself. True, the people criticized her marathon and accused her of deception and profit on gullible women. 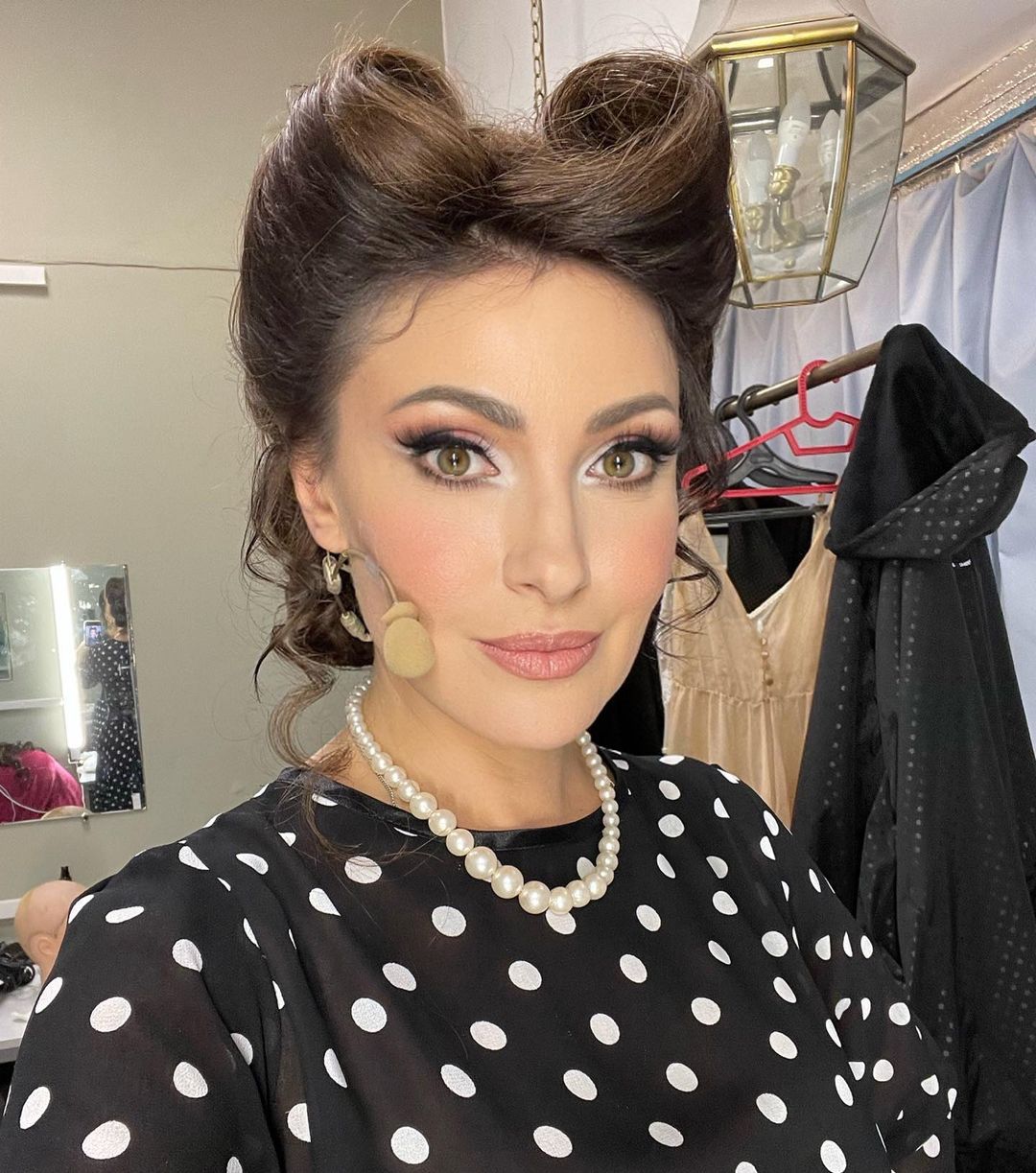