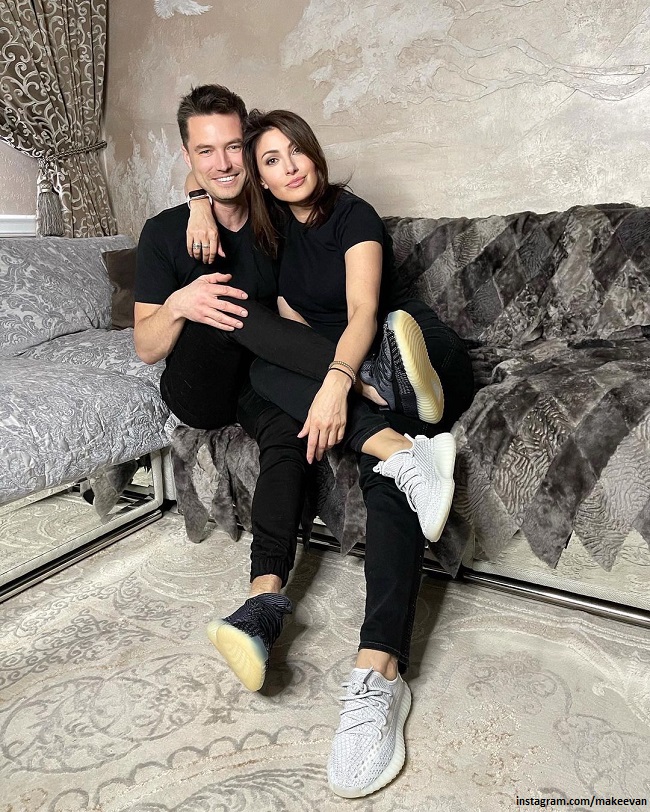 Actress Anastasia Makeeva believes that happy families do not break up.

The artist continues to prove to fans that she does not deserve condemnation for her relationship with Roman Malkov. The engagement of the artist with the builder, who was recently married and raised four children, caused a lot of gossip. Makeeva is accused of breaking someone else’s happiness and taking a man out of the family, depriving the children of their father and his wife of a reliable home front.

The musical star assures that she is not ashamed of her novel, since she does not feel guilty for someone else’s ruined marriage. She wonders, since when did having children in a family become a “vice or curse” for a person? Like, if a man became a father, he lost the right to happiness?

Makeeva is sure that Roman’s children are no longer small and understand everything themselves perfectly. Anastasia says that she is not having some kind of affair with a builder, but a serious and harmonious relationship.

“They print nonsense from the words of a neighbor that passed by the house a year ago, and from the words of an embittered ex-wife that she is trying to draw attention to herself by telling a touching story about a happy family. Only happy families don’t fall apart“, – said Makeeva on Instagram.

Anastasia, we recall, is going to marry a man whom she met during the renovation of a country house. In early March, the boyfriend made the artist a marriage proposal.

Makeeva hopes that she will be able to build a strong family and fulfill her old dream – to become a mother. Prior to this relationship, she was married three times, but in no marriage did she manage to realize herself as a mother.