A couple of weeks ago, actress Anastasia Makeeva lost her voice and fell ill due to the hassle and stress. After violent conflicts with the ex-wife of her husband Roman, the artist cannot recover. Then Nastya said that she herself would no longer be blogging on Instagram, the celebrity entrusts this duty to the administrators. 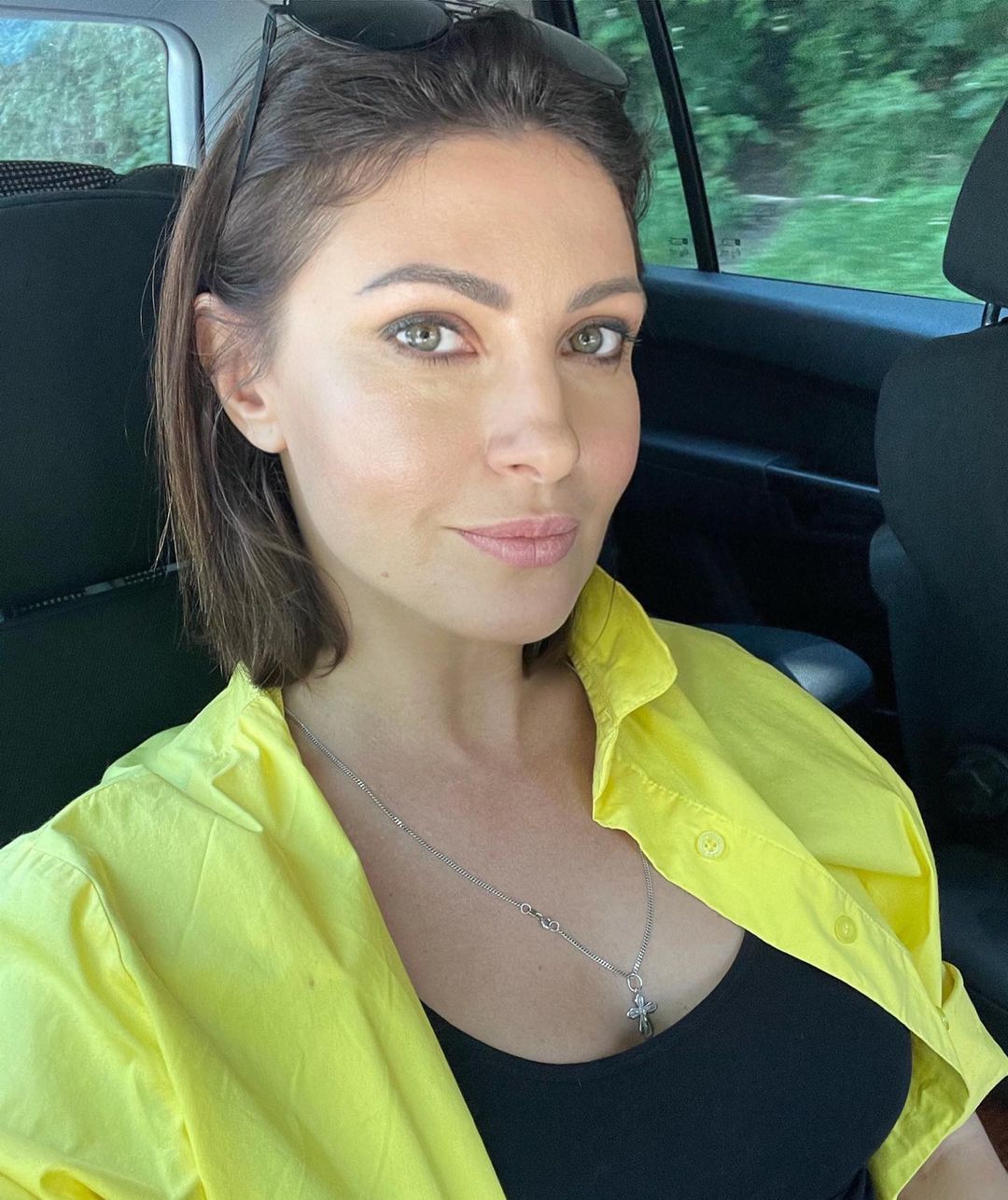 Then Makeeva made a new statement: she flies to restore her health to Kamchatka and Baikal: “There, where there are no judgments, where there is no gossip, where there are no meaningless disputes. I am going to where I, like a child hiding in my mother’s chest, will receive protection and restoration. ” Therefore, in September the actress will not have performances and rehearsals: “I am guilty before you, my spectator. I misused the power that was given to me to restore your souls. “

Recall that Makeeva’s husband, Roman Malkov, wrote on the network that he would be very worried about his wife’s health and no longer wanted to quarrel with his ex-wife. 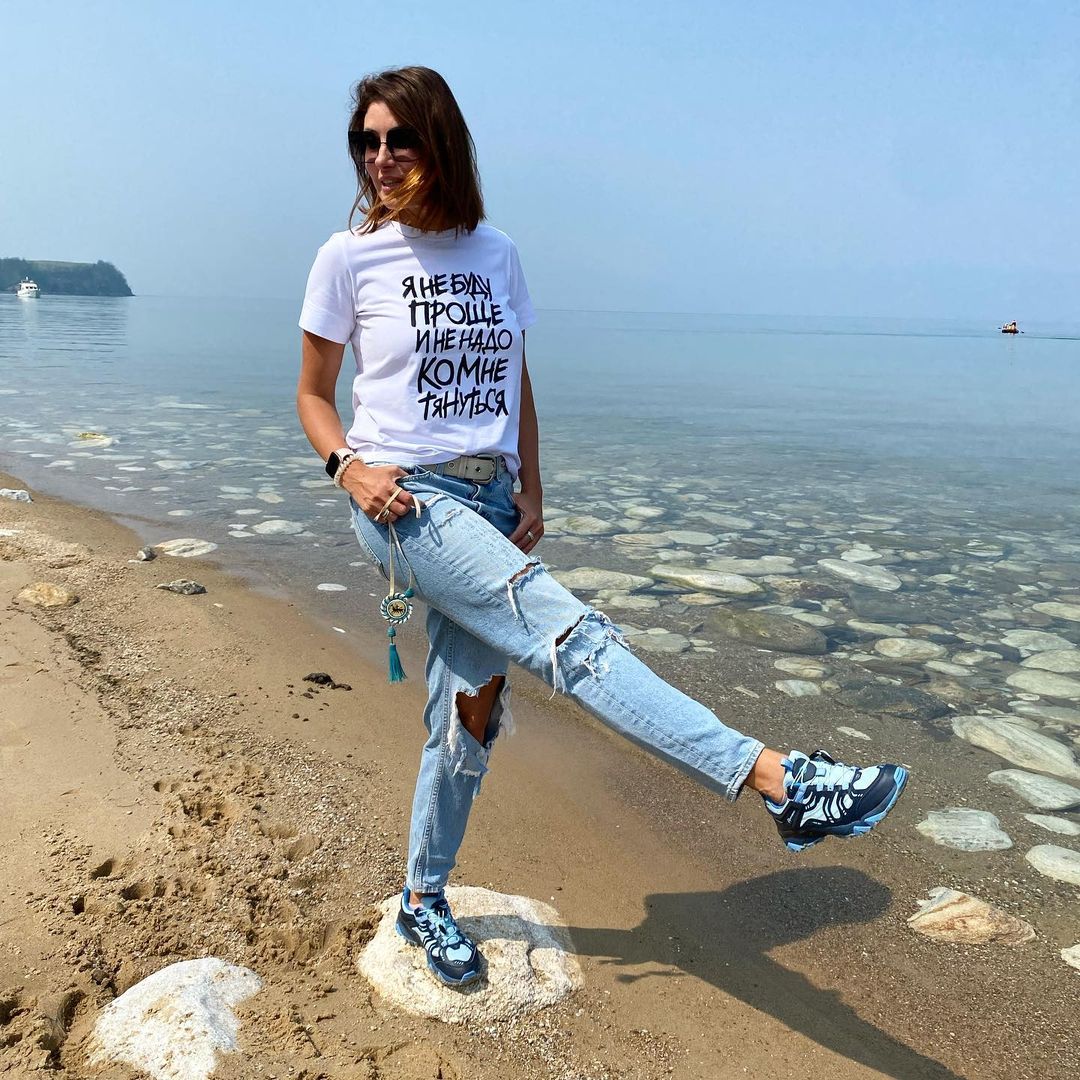