The dream of football player Dmitry Tarasov, who dreamed of having a big family, came true. A few minutes ago, the athlete announced in a blog that his wife Anastasia Kostenko gave birth to her third child. The couple had a son. 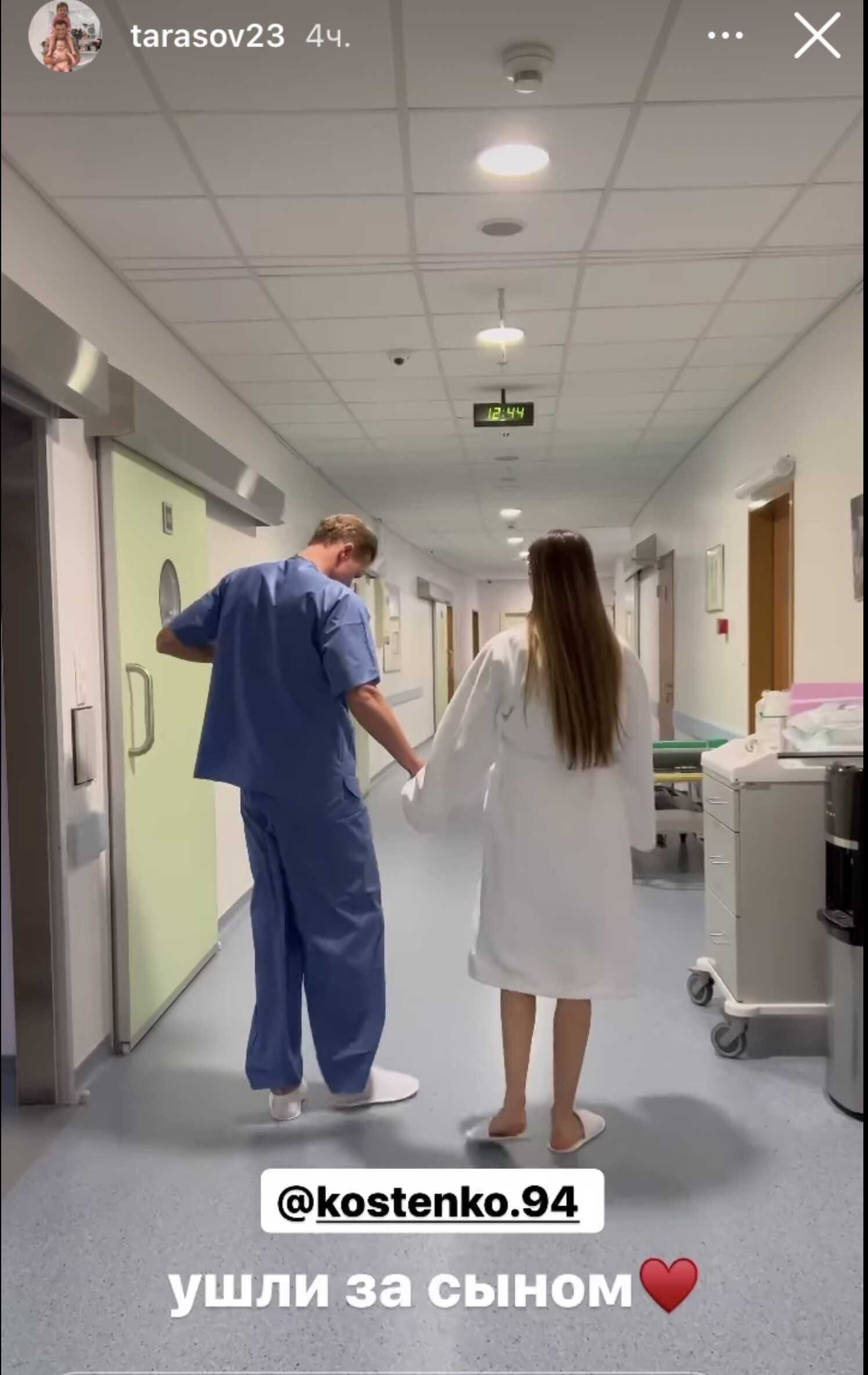 Tarasov did not begin to intrigue and immediately admitted that the newborn was named Alexei. According to Dmitry, his wife and baby are doing well. Subscribers congratulated the family, expressing the hope that next year Tarasov will not chase his wife after another offspring, giving her a rest and restore health for at least a couple of years.

Previously, the model admitted that during the third rapid pregnancy she constantly felt pain throughout her body.

Recall that for a football player, the son became the fourth child. In addition to daughters from Kostenko, he has a daughter from his first marriage, with whom he was able to establish relations only recently. 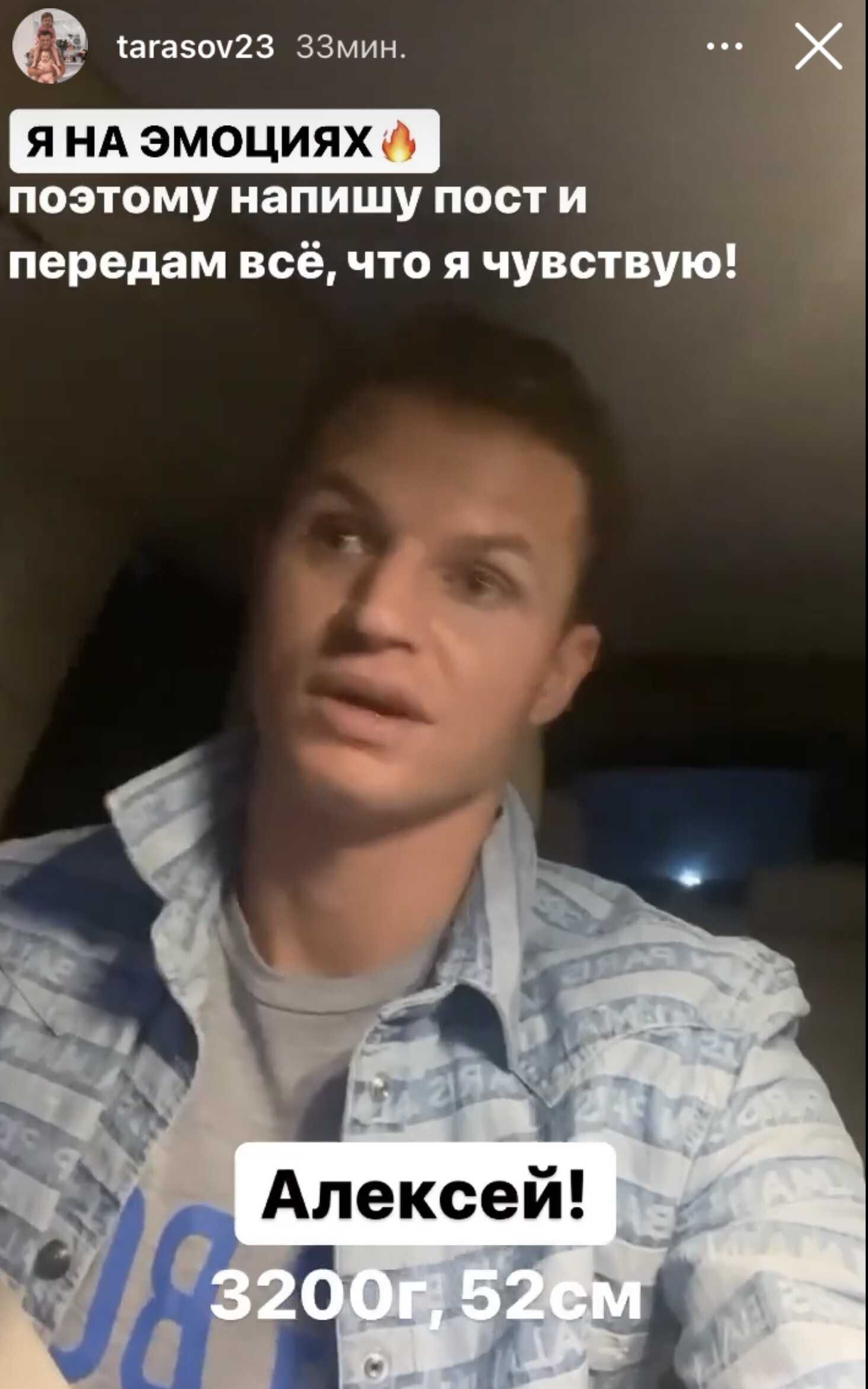