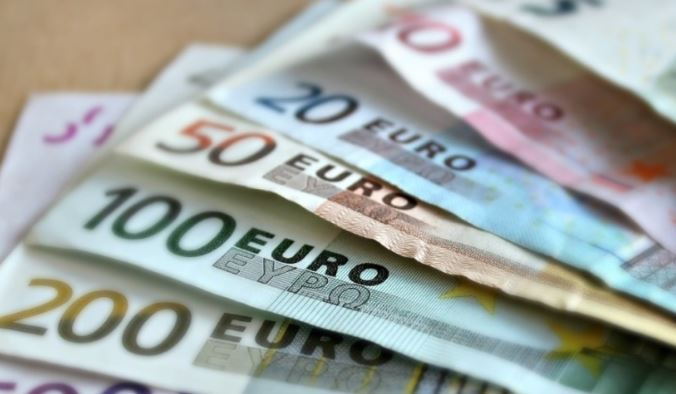 The dollar exchange rate during the year will vary from 70 to 80 rubles, and the euro will be approximately 82–92 rubles. This is the opinion of Maxim Tymoshenko, a specialist at the Russian Standard Bank.

By the end of last year, the ruble was gradually strengthening its position against foreign currencies. This was influenced by positive changes in external world markets.

“According to our forecast, in 2021 the trading ranges in which the US dollar will fluctuate will be 70-80 rubles, and the euro – 82-92 rubles,” Tymoshenko explained.

Statistics show that in the past year, Russian citizens were more likely to sell rather than buy dollars and euros. In the winter of 2020, the risks of a slowdown in global economic demand due to COVID-19 provoked a weakening of the ruble. The currency’s appreciation peaks were observed on March 31, which is associated with the first wave of the pandemic.

The unstable situation on the currency market in August is associated with local and external factors. We are talking about a lack of consensus on the US economic stimulus program and trade disputes between Washington and Beijing.

Economists believe that in the new year the ruble will develop according to two scenarios – positive and negative. At first, the Russian currency may fall in price against the dollar due to the situation on the oil market, but by the middle of the year it will begin to strengthen its positions.