Analysts predicted the price of oil by the end of 2022 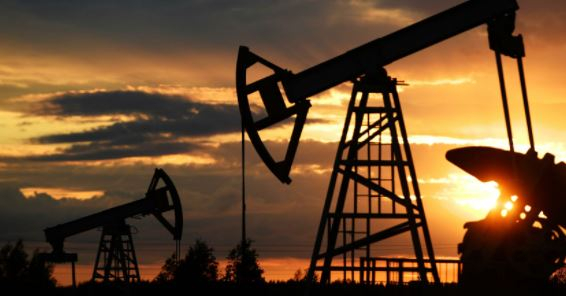 By the end of 2022, the oil price will remain at a level close to the current one. The main reasons that will hinder the growth of quotations, according to analysts interviewed by Lenta.ru, will be an excess of supply in the world market and a decrease in demand due to new possible lockdowns in different countries.

“What will affect the quotes? In the first half of the year, the market is likely to come under pressure due to the decision of the largest countries to use oil from strategic reserves and the seasonal drop in demand. In the second half of the year, the demand is seasonally stronger, in addition, the need to replenish the volumes previously supplied to the market from strategic reserves will play a role, ”analysts from Sber CIB Investment Research noted.

According to Sberbank Asset Management analyst Vladimir Dmitruk, the demand for oil in 2022 will hardly exceed the indicators of the dock 2019. Denis Popov, chief analyst at Promsvyazbank, expects a “restrained downward trend” in oil prices due to the upcoming curtailment of stimulating programs in the US, a slowdown in the global economy and the sale of oil from strategic reserves of several countries at once.

Investment strategist “BCS World of Investments” Alexander Bakhtin noted that the balance in the world oil market within a year will return to a surplus, and additional pressure on quotations may be exerted by the strengthening of the dollar.