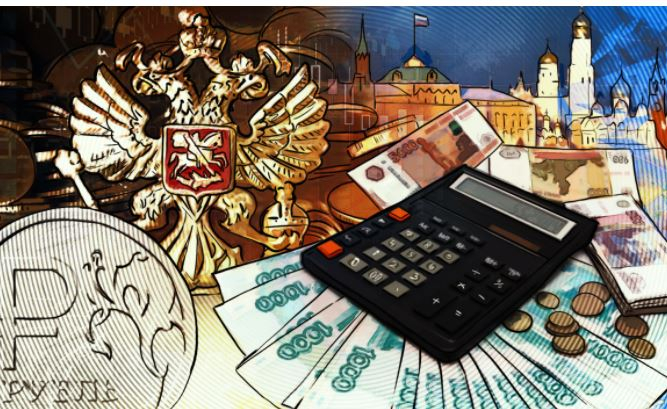 The ruble in the last week of 2020 may strengthen against the dollar up to 73 units under the concomitant conditions, said Sergey Suverov, investment strategist of Arikapital Management Company.

According to him, with oil prices above $ 50 per barrel, the fundamental Russian currency should be at the level of 70 units against the dollar, but the geopolitical discount prevents the strengthening. The positive news for the foreign exchange market is the agreement between the European Union and the UK on Bexit and the approval of new stimuli for the US economy, the analyst said.

He noted that the impact of the COVID-19 pandemic on the European economy is gradually softening amid the start of mass vaccination of the population. In addition, the majority of Asian countries feel confident that they partially neutralize global problems, Suverov said in an interview with Rossiyskaya Gazeta.

The ruble closed last trading week at 74.17 against the dollar and 90.57 against the euro. At the same time, the North Sea benchmark Brent crude rose in price to $ 51.23 per barrel.

The head of the analytical research department of the Higher School of Financial Management Mikhail Kogan previously said what would happen to the ruble in the coming year. In his opinion, the low key rate of the Central Bank plays in favor of the Russian currency.