Analysts have named the timing of the strengthening of the ruble 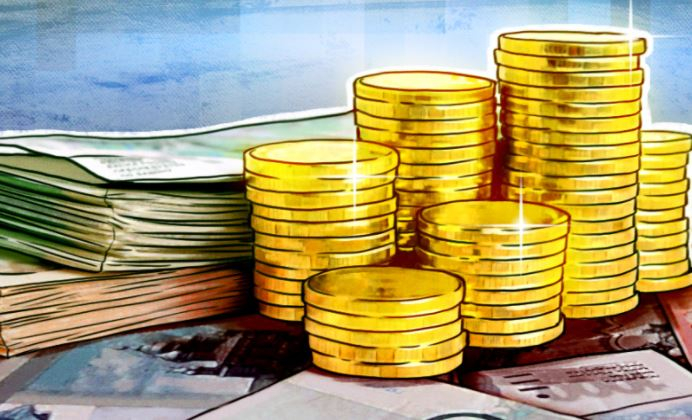 Experts of the Financial Analytics Department of the Economics Today FBA prepared a forecast for the ruble exchange rate based on the results of trading on world exchanges on January 28. More details in the material of FAN.

At the end of last week, the ruble showed a significant decline against the dollar, which continued this week. On Thursday, the ruble rate exceeded 76 rubles, trading at the moment at the level of 76.4.

Analysts noted several factors in the depreciation of the ruble. Firstly, fears of new sanctions due to the detention of Alexei Navalny influenced the rate of the Russian currency. However, the EU did not offer any sanctions, and the ruble began to strengthen by Tuesday.

On Wednesday, the day of the meeting of the US Federal Reserve System (FRS), the dollar on the international market began to rise, as investors preferred the dollar as the main protective asset. Concerns about the ongoing pandemic and problems with the supply of foreign vaccines, in particular the company AstraZeneca, are not contributing to the rapid recovery of the European economy.

Following the meeting, the Fed kept the rate at the same level and continued to buy assets from the market in the same volume – for $ 120 billion a month in order to pump up the economy with money. However, investors are increasingly thinking that such a policy has not yet brought significant success.

Additional pressure on the market is exerted by the delay in the adoption of the support package promised by Biden in the amount of $ 1.9 trillion. A decrease in the package of measures is also expected, which also contributes to the strengthening of the dollar in the world market. The US stock market reacted to these manipulations with a sharp decline on January 27.

Economists stressed that there is a general sense of anxiety in the global market. Naturally, this is reflected in a decrease in high-risk assets, including the ruble. In addition, the planned increased purchases of foreign currency by the Ministry of Finance through the Central Bank as part of the budget rule contribute to the weakening of the ruble.

At the same time, oil prices remain fairly stable – above $ 55 per barrel. Following the OPEC + meeting in early January, Russia received the right to increase oil production in January and February 2021, which will contribute to an increase in the inflow of foreign currency into the country. At the same time, the demand for foreign currency from the travel industry remains low due to restrictions on movement between countries.

The analyst concluded that the current depreciation of the ruble reflects the situation in the world and is not something catastrophic. Experts believe that the weakening of the Russian currency will not last long, although a decrease to 77-78 rubles per dollar is possible. But taking into account the level of oil prices, the balanced ruble exchange rate will be closer to the level of 72 rubles per dollar. In February-March, we can expect the ruble to strengthen back to the level of 73-74 rubles.