An unusually large baby surprised not only the mother, but also the midwives

Fiona Hamilton-Curry, who first became pregnant at the age of 40, already in recent weeks suspected that her baby would be large. 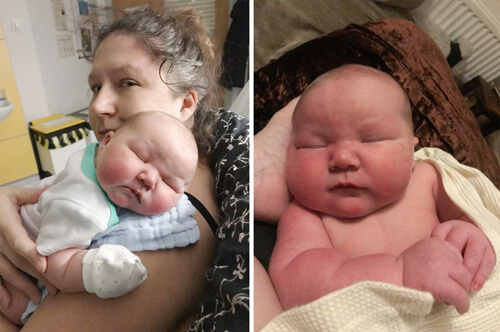 A resident of Kent (England) said that a huge heavy belly did not allow her to move normally – in fact, she hobbled from place to place, constantly holding on to something with her hands. 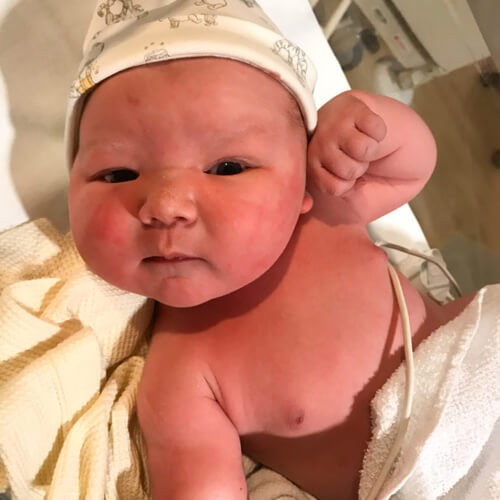 And the suspicions of the newly-made mother were fully confirmed – the son of Buddy, who was born with the help of a cesarean section, weighed 5.44 kilograms. Having looked at such a weighty miracle, even the seasoned midwives gasped. 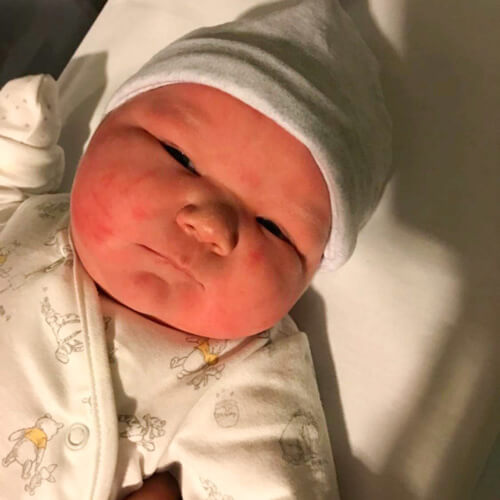 Fiona recalls that she was unable to squeeze the baby into the prepared clothes, and therefore had to hastily buy a wardrobe intended not for babies, but for older children. At first, my mother could not even raise her miracle son. In addition, the young hero clearly did not have enough breast milk, so he had to feed him with a mixture. 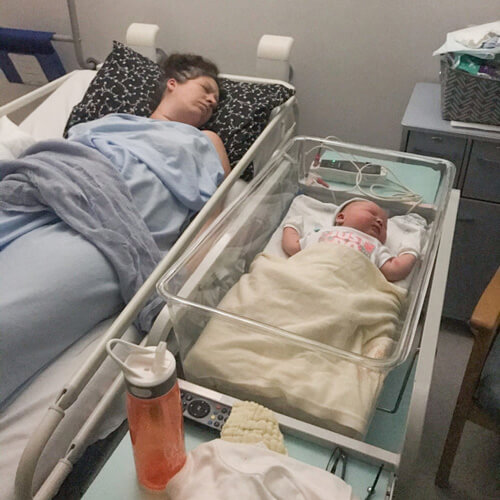 However, Fiona is happy that she is raising such a wonderful boy who managed to surprise everyone. She takes a lot of pictures with her son, anticipating how embarrassing he will be when he becomes an adult.