An official told the villagers about the importance of snakes

Often, one kind of snake is enough to scare a person very much. And, showing a defensive reaction, someone can act quite harshly and kill the reptile. 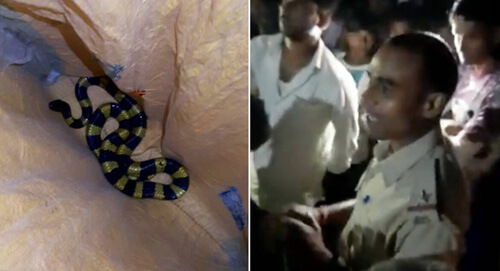 Anil Kumar, an official from the forestry department, strongly disagrees with this. He came to a village in Bihar (India), the inhabitants of which discovered such a poisonous and dangerous snake as the ribbon krait. After the reptile was caught, Anil addressed the assembled villagers with a whole speech. He admitted that it is always worth being on the lookout for snakes, but not killing them. Reptiles are an important part of the ecosystem. They were created by the Almighty for some purpose, and, like without other living beings, life on the planet would not be complete without them. 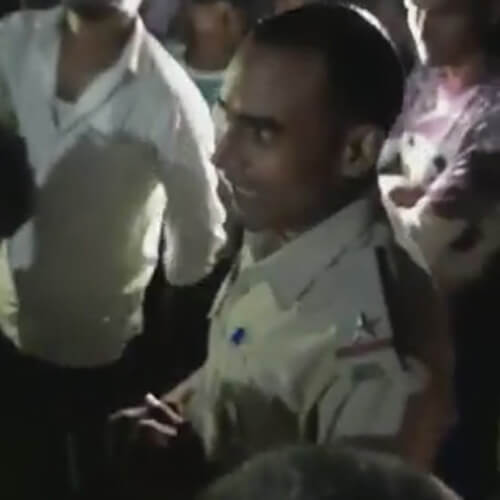 At the end of his address, the official praised the local residents for not showing aggression to the tape edge, but calling in specialists – now the snake, which was saved, will go to live in another place, away from people. It remains to hope that Anil’s heartfelt words touched the villagers, and that poisonous snakes will not bother them especially in the future.

The striped krait, very poisonous, found in the Terai area, was successfully rescued by our forest officials from the village of Faringola in Kishanganj, Bihar. Cheers to Forest Guard, Anil Kumar for the impromptu awareness speech 1/2 pic.twitter.com/qPg0T8k7Al

The driver gave the elephant a drink, which was tormented by strong thirst