An invisible ghost took the collar off the dog

The viewers considered these shots, taken by a video surveillance camera, very disturbing, and the owner of the four-legged characters herself assures that she is scared. 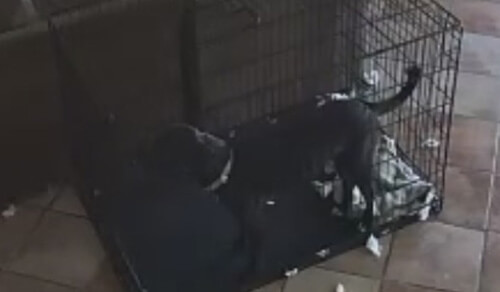 We see two dogs sitting in cages, barking furiously, and then freezing, as if in fear. This would still not be so unusual if it were not for the creepy ending of the video. It is worth paying attention to the collar of one of the dogs – it was as if an invisible entity had removed it, and the animal itself either twitched in panic, or was pushed by someone’s hand. 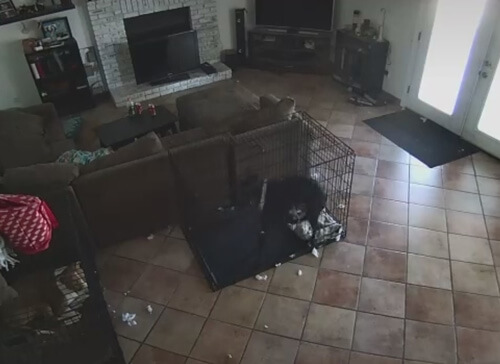 Impressive viewers are sure that all this is a ghost’s pranks, and unkind at that. However, one cannot discount the opinion of skeptics who believe that the video is a hoax. After all, for the sake of fame on the Internet, you can think of anything.

sorry for the nasty barking at the beginning. look at my black dog. The ghost removes the collar in the box. #fyp #ghost #dog #scary #wtf

A dog with human hands is very fond of peanut butter