David Howell from Southaven (Mississippi, USA) got very excited when he saw a flotilla of mysterious lights in the evening sky. 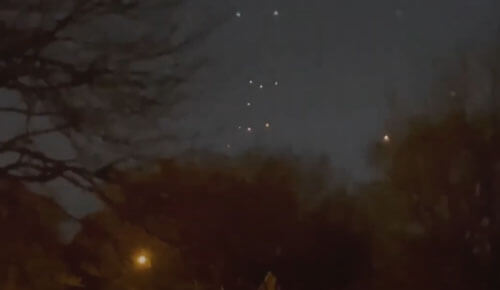 The man filmed the objects on video, and the footage was later shown in local news, making people wonder whether the lights were alien ships or if there was another explanation for what happened. It is a pity, but the explanation was really found. A certain Wanda Bell contacted the journalists, who said that it was their family who launched the “UFO” into the air. The relatives wanted to honor the memory of the deceased relatives and used air lanterns for this purpose. 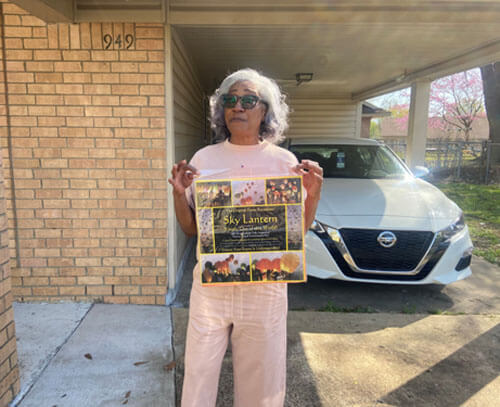 So, the riddle is solved, but David is not at all happy about it. The man was disappointed and said that until recently he was thinking with such enthusiasm that we are not alone in the universe, but after Wanda’s words, he does not know what to think – perhaps no aliens exist.