An eyewitness photographed a strange cluster of lights in the sky

Matt Kraus was quite intrigued when he noticed a very bright, luminous object in the sky. 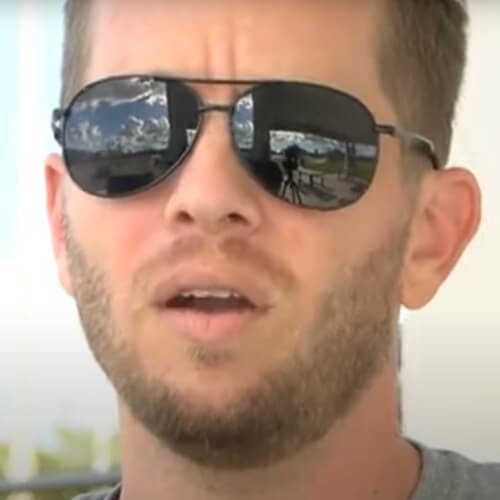 But while a resident of Naples (Florida, USA) admired the wonder that surprised him, everything took an even stranger turn. 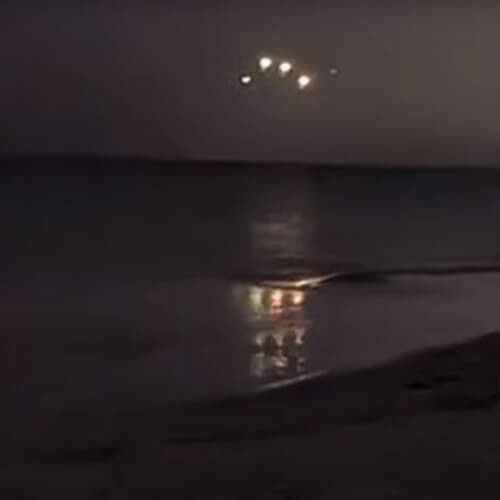 Near the first light, his “brothers” began to appear, which flared up more and more brighter, and as a result, a whole flotilla of mysterious UFOs appeared before the eyes of the eyewitness. 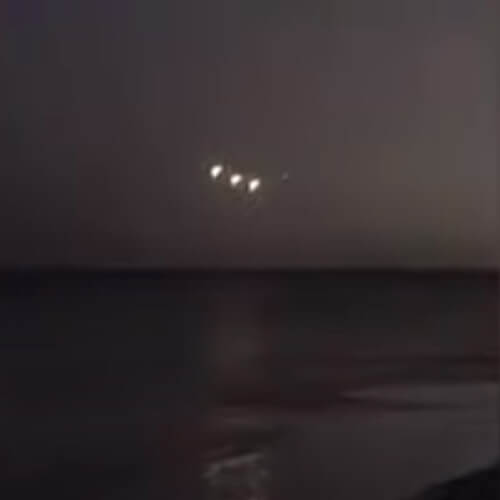 Matt himself is sure that these were not drones or Chinese lanterns at all. As for the investigation conducted by the man, it led nowhere. 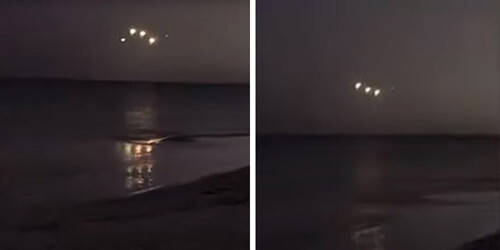 Local airport officials have denied seeing the planes, and there was nothing unusual on radar that day. Be that as it may, but many regret that the eyewitness photographed the UFO, and not filmed them. Perhaps if experts could observe how the lights moved, they could draw more accurate conclusions about the nature of this phenomenon.

Read also: Looking out the window, the air passenger saw and filmed a UFO