An eyewitness captured a UFO releasing another object 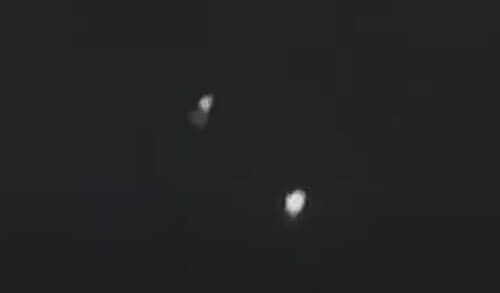 Already the luminous objects themselves, hovering in the sky early in the morning, seemed curious to the audience, but then everything became more exciting – one of the UFOs released another whitish dot from itself. 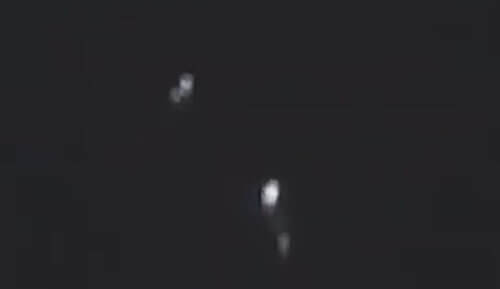 We can only guess what exactly we saw in the frames. In addition to alien ships, there are even opinions that Thgo captured some living creatures from other worlds, one of which was in an interesting position and just at that moment was relieved of the burden.

See also: Four UFOs hovered in the sky, and then flew away in an organized manner