The resident of Colbert County (Alabama, USA), who shot this video, said that he had never seen anything like this before. 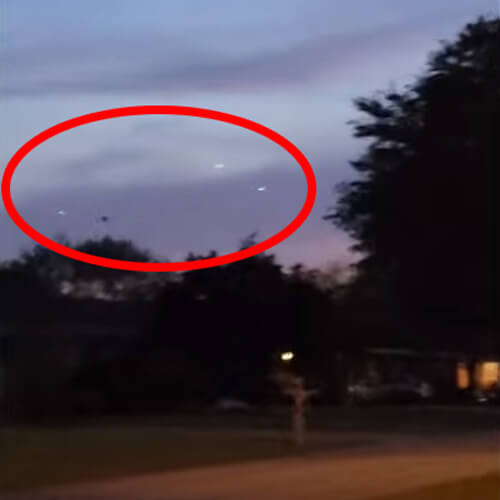 In the sky, an eyewitness noticed a lot of UFOs. There were more than twenty of them, although not all of them were included in the video, because the witness of the strange phenomenon explained that some luminous objects disappeared too quickly. 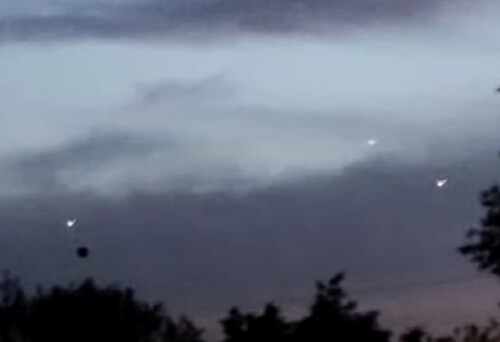 One can only guess what kind of strange flotilla was moving in the sky, but the author of the video claims that there are no military bases or airports in the area, so planes and drones can be ruled out. Also, the man does not believe that these were Chinese lanterns, because the UFOs glowed too brightly, plus, apparently, they were flying against the wind.

An eyewitness filmed a cylindrical UFO