An eyewitness admired the triangle made up of three UFOs

A resident of Cape Town (South Africa) just had to glance up at the sky to notice something that surprised him a lot. 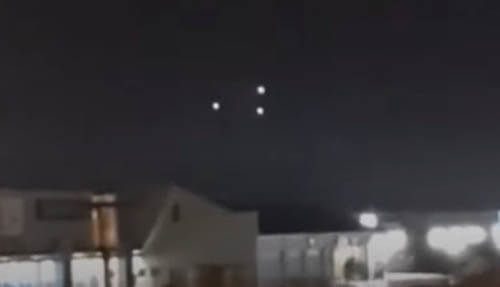 Andrew Peter filmed a triangle made up of three brightly glowing UFOs. In this case, the balls converged, then diverged, then extinguished, but still returned to the shape of a triangle. The eyewitness is sure that the objects were above the local mountains, and ufologists confirm that it is in the mountainous areas that one can quite often observe what they consider to be alien ships. It can even be assumed that it is in the mountains that aliens like to set up their bases. 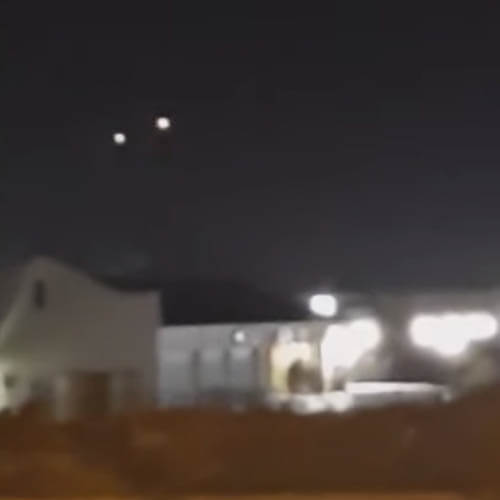 The audience watched the video with interest, but added that it would be great to admire the same phenomenon from a different angle. It would be good if there was another witness who also managed to take pictures of the UFO.

See also: An eyewitness who mistook the flashlights for a UFO was very disappointed