Alex McCormick said that he had a dispute with his neighbors, however, did not expand on the causes of the troubles. 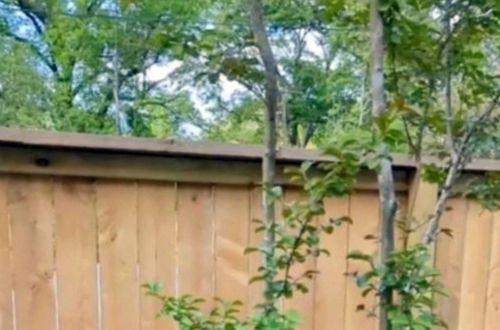 The man only said that as a result of a quarrel, his neighbors decided to isolate themselves more reliably from our hero and put a new fence on their site. However, Alex was not discouraged. On the contrary, he dismantled his own fence, which was old and no longer very beautiful. Now the brand new neighbor’s fence seems to have also become the fence of the hero of this story at the same time. 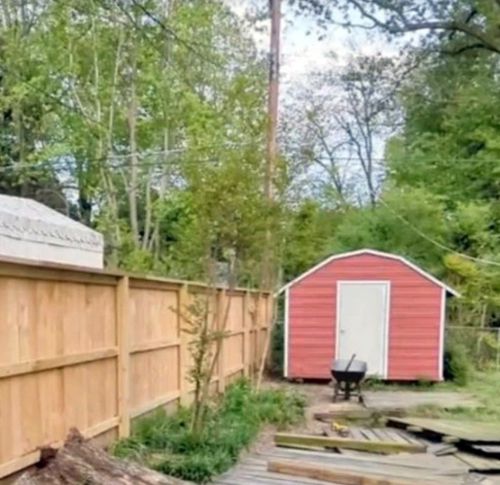 Internet users recognized for Alex a certain non-standard thinking. Although some curious people expressed regret that they were not initiated into the details of a neighbor’s quarrel.