For several evenings, the inhabitants of the village of Ganeshpur (India) were left without electricity. 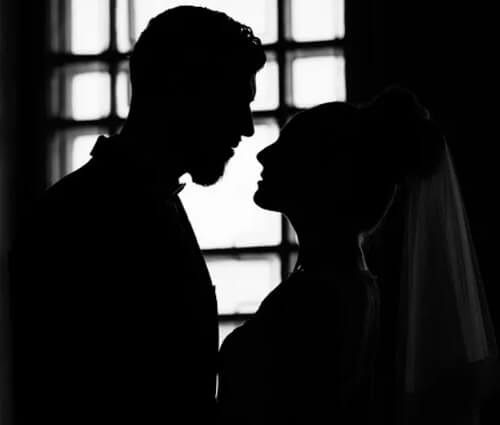 The villagers sat without electricity every time for about three hours. However, an investigation into the cause of such interruptions led to an intriguing discovery – the problem with electricity was observed only in a single village. Residents suspected that a local electrician was behind all these outrages, and they were right. During another outage, the villain was caught red-handed. The man admitted that he was in love, and turned off the light in order to arrange romantic dates with the girl under the cover of darkness. 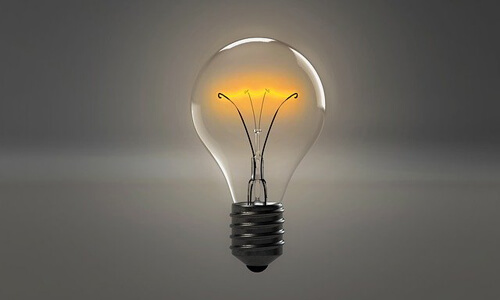 The angry people first beat the culprit of all troubles, and then the electrician was shaved and forced to walk the streets as a shameful punishment. However, the villagers proved that they are not only angry, but also quick-witted. The story of a strange love still touched their hearts, and after a well-deserved punishment, the electrician was solemnly married to his lady of the heart.

To set fire to the house of his ex-girlfriend, the man used unusual “firewood”