An attacker stole a dinosaur sculpture on display outside the store

Heads of Decopolis in Tulsa, Oklahoma, USA are asking for a sculpture that has been exhibited outside the building for a long time as decoration. 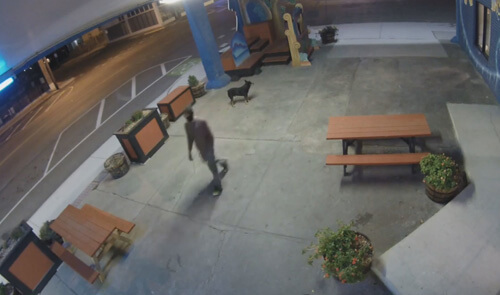 One evening, a criminal stranger came to the outlet, which was already closed, and abducted a figure depicting a Deinonychus, a dinosaur from the early Cretaceous period. 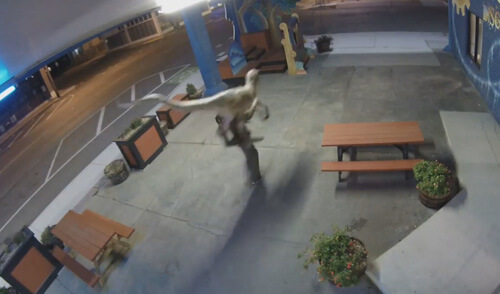 The police were alerted to the theft, but the people from Decopolis also called on the public to look both ways. The sculpture is rather big, so, perhaps, someone somewhere will notice it, and it will return to its rightful place.

The offender, who did not flush after himself in the toilet, was arrested for using a machete