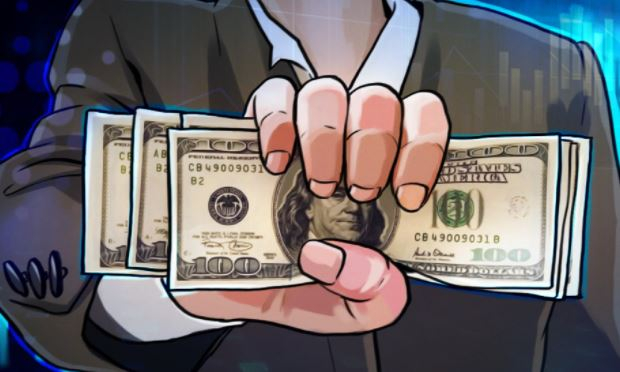 The Bureau of Economic Analysis of the United States Department of Commerce reported on the change in the level of income of the country’s population.

The indicator increased by 21.1% compared to February 2021. Consumer spending in the reporting period increased by 4.2%. Analysts polled by the media expected the growth of income of the US population by 20.3%, and expenses – by 4.1%.

Also, the ministry revised the dynamics of income and expenditure indicators for February this year. The indicator fell by 7% in monthly terms against the previously announced 7.1%, writes “Prime”. Estimates of expenditures of the US population remained the same – the indicator increased in the last winter month by 1%.

Disposable income of Americans in March increased by 23.6% compared to February. The indicator, expressed taking into account the value of the dollar in 2012 – by 23%. The ministry explains the trend with the financial support of Washington, with the help of which the amount of social benefits increased.

The United States economy is at a turning point. This was announced earlier by the head of the Federal Reserve System (FRS) Jerome Powell.