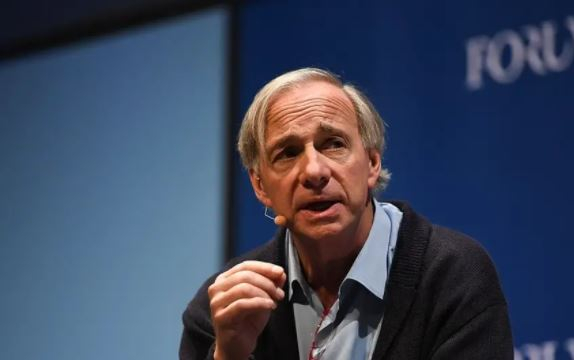 Dalio, a well-known American investor and businessman, explained how to best respond to the high inflation rates currently observed in many countries.

According to the billionaire, inflationary pressures are seriously increasing, so you cannot use cash as a tool for saving capital. From the point of view of a financier, it is better to refuse cash at such a time. Dalio recommends diversifying portfolios and investing in currencies and assets of various countries.

Annual inflation in the United States in November last year reached an all-time high in 39 years. The level of consumer prices in the country rose by 6.8%. A similar indicator was observed before only in 1982. Record inflation was also seen in the European Union. In 19 countries of the eurozone, the decrease in the purchasing power of the population reached 5%.