After a series of court hearings that took place in the UK, Johnny Depp decided to sort out his relationship with Ameber Heard in the United States. Johnny himself filed the lawsuit. The reason was an article in the newspaper, telling that he regularly beat his wife. The meetings were supposed to begin in January 2021, which did not suit Depp, since his shooting in the next part of the Fantastic Beasts franchise was scheduled for this time. 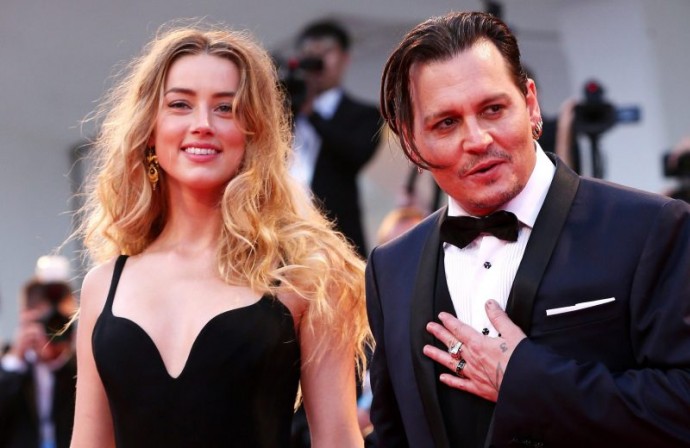 The judge agreed to postpone the consideration to a later date, but Amber was categorically opposed to this, as she is scheduled to shoot in the sequel to Aquaman. The fact that the judge was willing to agree to Johnny’s terms, she said, is a manifestation of bias.

Earlier it became known that Depp has a new romance … 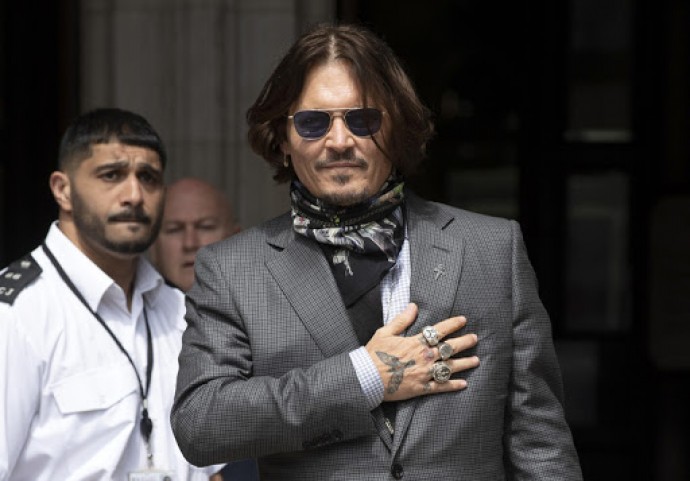