Amazing things from all over the world

The creators of unusual novelties once again refute the opinion that everything has been invented before us. Amazing things from all over the world sometimes have not only a non-standard appearance, but also a very strange functional purpose.

How will we surprise you?

Original things and materials for their manufacture, the way of using these very objects – all this surrounds us in everyday life, you just need to take a closer look.

Tiffany & Co presented a can that looks very similar to a simple tinware made from under green peas, and the most surprising thing about it for a common man in the street is the price of $ 1000. 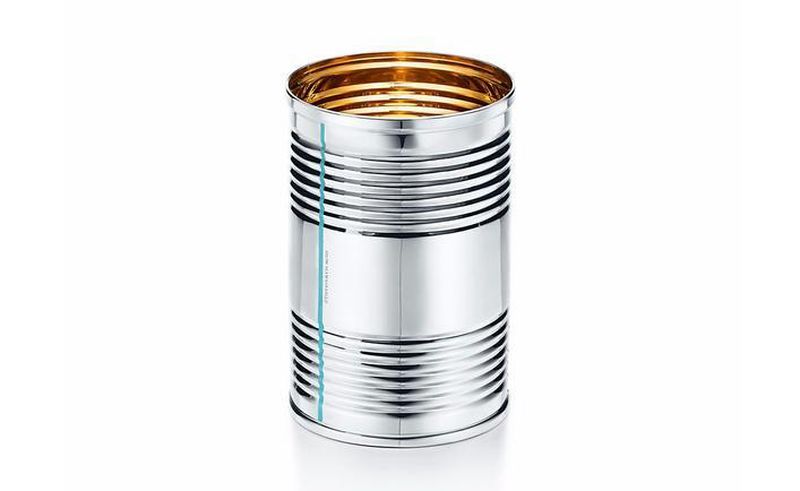 The purpose of this tin can is as a stand for pens, brushes and pencils. The Tiffany company decided that there was no place for beautiful things in the drawer, and at the same time created a collection of office supplies made of wood, enamel and silver.

The cost of the jar is justified not only by the famous brand, it is made of sterling silver and shiny gilding, plus the Tiffany Blue logo is stamped on the jar.

They offer to complement such an expensive accessory with a silver clip for $ 165 or a gold one for $ 1500.

The guys from the 13 Craft team are engaged in modeling exclusive wooden bicycles, and all the work is done by hand. You can fall in love with such a unique thing at first sight, and after taking a ride once on such transport, you simply won’t want to change to a regular one. 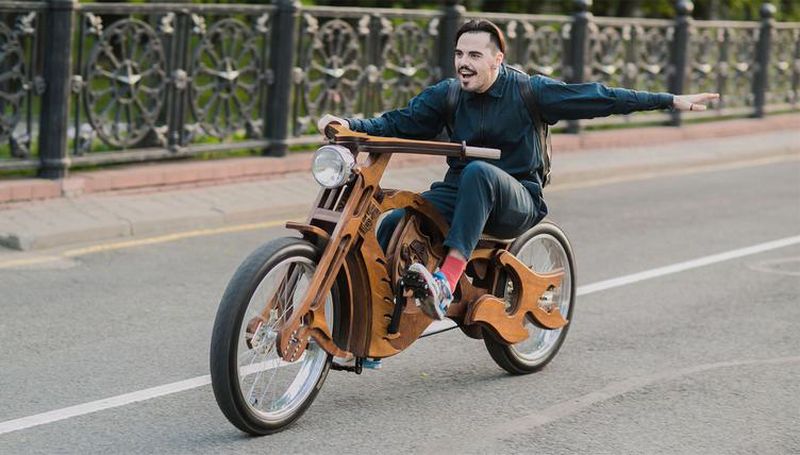 Bicycle frames are made of special aviation plywood, which is resistant to temperature extremes and any weather conditions. The decor is made of high quality wood: American walnut, ash, oak. Each of the bicycles has an exclusive design. In terms of technical characteristics, the bike is easy to operate, durable and fast.

Now there are such amazing things in Russia, recently showman Pavel Volya bought himself such a fashionable chopper.

Laurence Stoller, the founder of the CrystalWorks corporation, is engaged in the release of unusual amethyst tables. Each such table is exclusive and each crystal is truly unique. 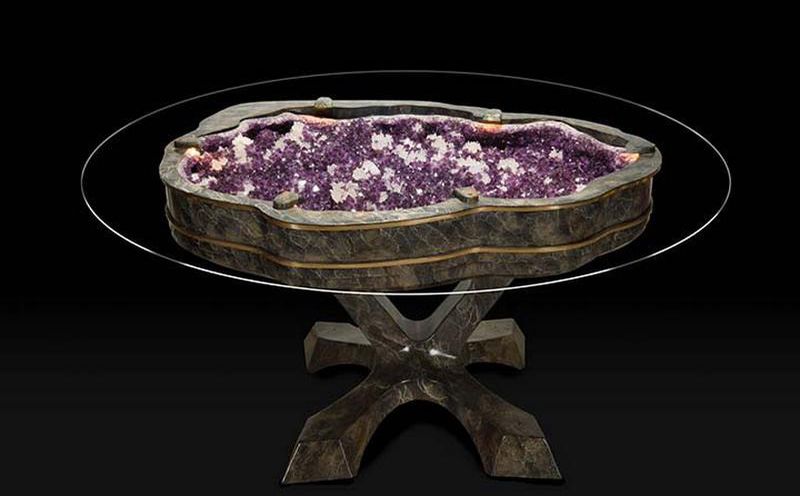 Amethysts are presented in the form of a sculpture of natural origin, high-quality glass on top and bronze trim on the edges. The glass helps to see the crystals unimpeded.

The amazing furniture made from sea mines was invented by the sculptor from Estonia Mati Karmina, and what used to be a lethal weapon is now a functional piece worthy of admiration. 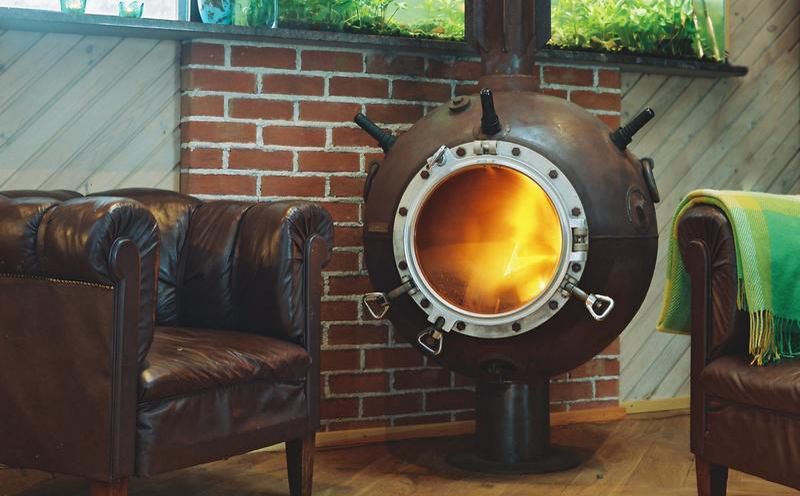 Mati always gravitated towards non-standard solutions, and when he first saw an empty sea mine he was just delighted, having decided to turn these shells into something new and amazing. He was the first to create a fireplace from a mine, and then a whole line of furniture in industrial style.

The amazing and unusual things include watches that run on water. They represent a compact container with control buttons and an electronic display. They do not need power supplies or batteries to work, just fill in some plain water. The watch has an alarm clock, it shows the date and time. 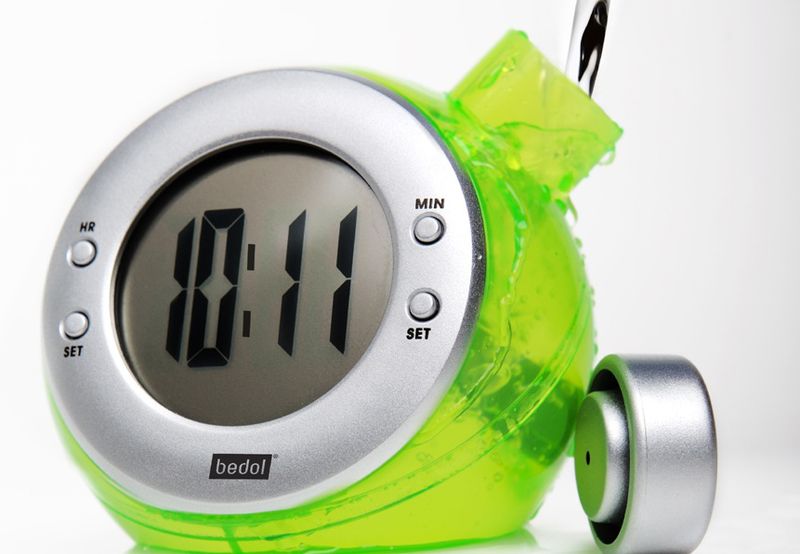 The term of work deserves special attention. The authors guarantee that the watch will work for at least 6 months on one portion of water.

In China, in the city of Zhengzhou, police use smart glasses that recognize faces, something similar to Google Glass. With the help of glasses, you can take photos and videos, and a special technology displays various data on the lenses, one of which is face recognition, the system allows you to comfortably check identity documents. 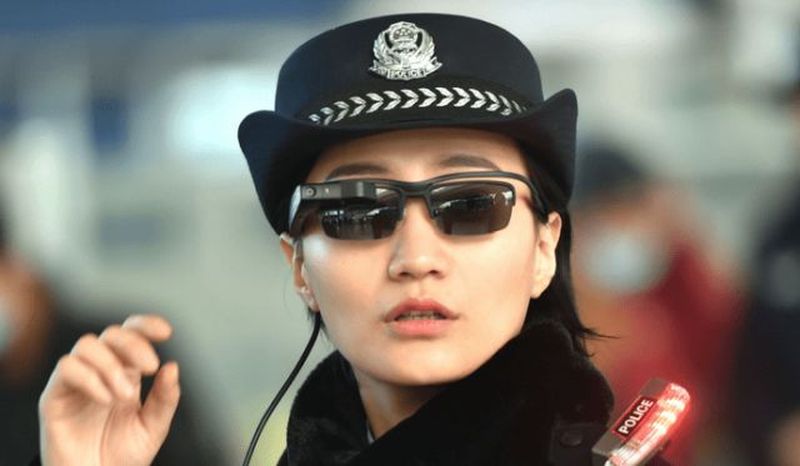 Such a device helped the local police forces in just a month to detain 25 people with false documents and 7 people who were wanted.

Perhaps one of the most amazing things on the planet is jewelry by designer Nora Fock. She creates textile jewelry based on science and mathematics. 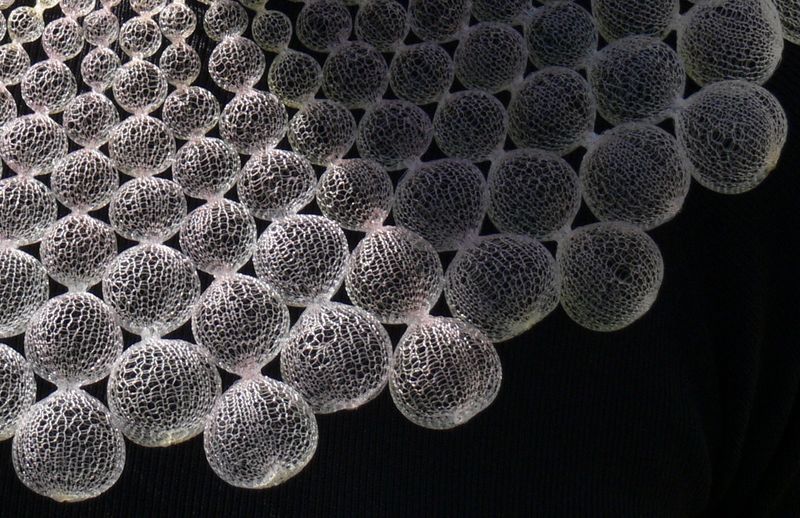 Nora makes all the elements by hand from the finest nylon microfilament using the techniques of knitting, weaving, and weaving.

The most unusual door

The most unusual door is the innovative Tanaka model. You can go through it absolutely unhindered. It consists of strips with touch sensitive sensors, when a person approaches, they determine the contour, and the strips move apart in shape.

Vest with sand for hyperactive children

Germany has a large percentage of children with ADHD (attention deficit hyperactivity disorder). In several German educational institutions, hyperactive children were asked to wear specially designed vests filled with sand for 30 minutes. This was invented so that the children were not so active and could listen carefully to the lessons. The weight of such a “straitjacket” is 1.2 – 6 kg. 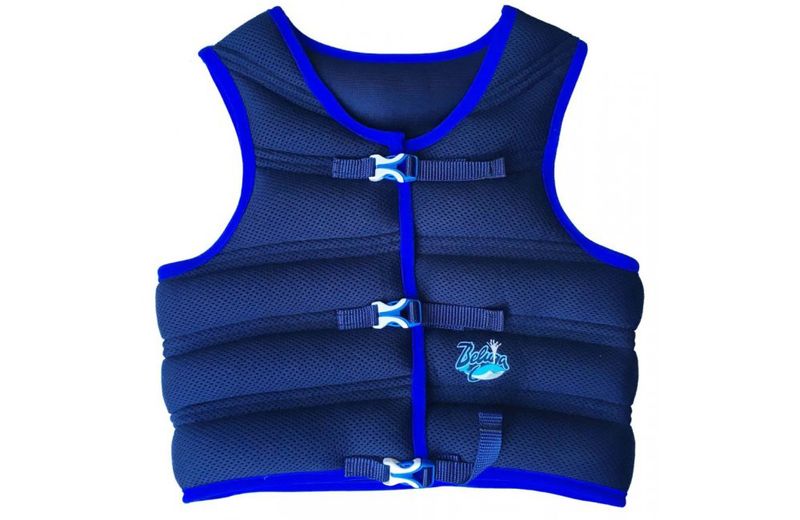 This move of teaching staff causes a lot of disagreement among parents and psychologists. Some of them categorically reject such methods, others argue that it is better to wear a vest than to stuff children with psychotropic drugs prescribed by doctors.

These strange gloves are made from the skin of the Greenland polar shark. They are special in that they are made with sharp tooth-like bristles inward. The price for such an innovation is 720 euros. 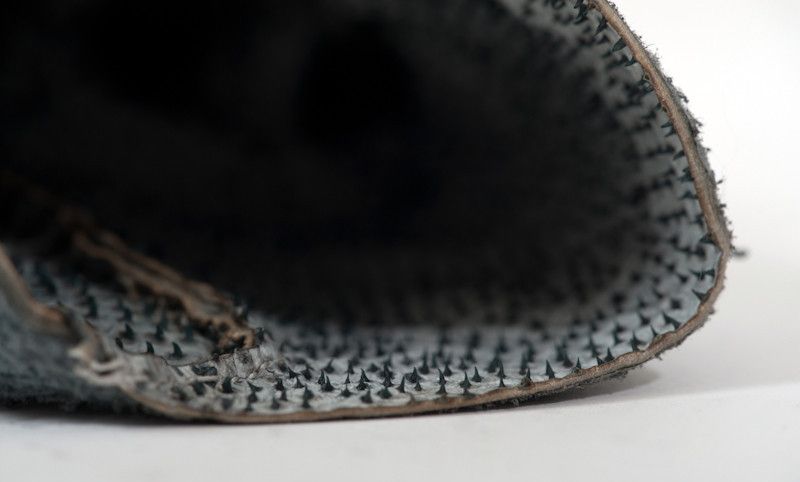 The floating bed can withstand up to 1 ton of weight and hangs freely in the space at a distance of 0.5 meters from the floor. The solution is, of course, creative and interesting, but it costs a flying bed with magnets, $ 1 million 600 thousand.

The Brazilians have come up with the most amazing way to keep track of diaper dryness. 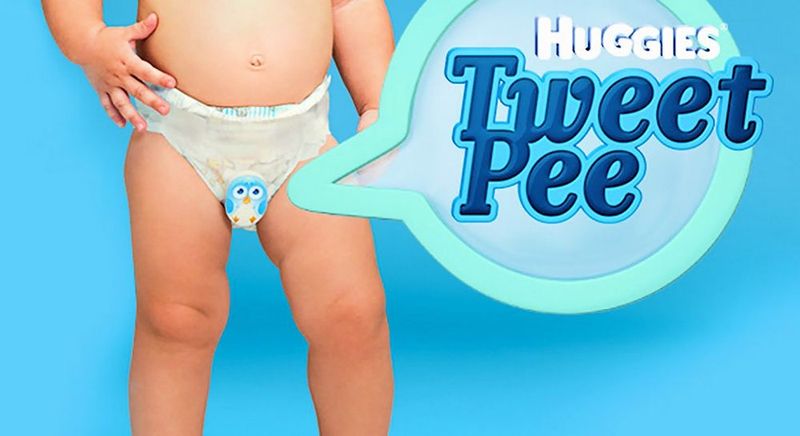 A special gadget is attached to the child’s disposable panties, it consists of two functional sensor units, one of them detects the humidity level, and the second sends a message to the parents on Twitter that it is time to change the diaper.

Now you don’t have to get up to throw a piece of paper into the trash can. A special innovative container for garbage consists of a camera that registers where the garbage is flying, a computer that processes information from the camera and calculates the flight path, and the bucket itself with a motor.

This unique piece has not yet entered production lines, which is a pity, it would greatly simplify the life of office workers.

This is just a small list of those amazing things that exist in the world. There are absolutely ridiculous objects that will not be useful in life, but they also come up with very original concepts that will be useful in everyday life. In any case, a little imagination, and who knows, maybe the next unusual thing will be designed by you?