Aluminum deficiency predicted to the world 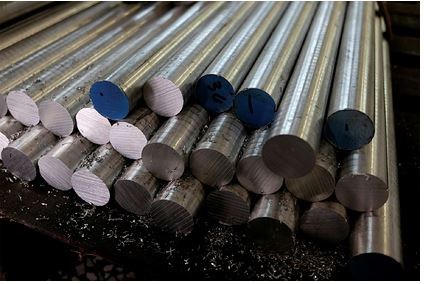 The deficit of aluminum in the global market will amount to 1.5 million tons, said Roman Andryushin, deputy head of Rusal. His words are quoted by Kommersant.

He also predicted that the deficit would widen next year as all economies report an increase in demand for the metal. Andryushin is confident that the largest aluminum buyer in the world, China, will continue to import the metal in significant volumes.

In October, Rusal’s shares broke a record, rising to 75.89 rubles per share. This happened against the backdrop of news about the rise in prices for aluminum. For the first time since July 2008, the price of the metal exceeded $ 3,000 per ton. Aluminum prices have been rising since the beginning of this year on the back of growing demand and because of China’s efforts to cut production in order to reduce harmful emissions.

In early September, another reason for the rise in the cost of aluminum was the coup d’etat in Guinea. The African country accounts for up to a quarter of the world’s production of bauxite, a raw material for the production of aluminum.