Alligator stabbed in the head had to be humanely euthanized 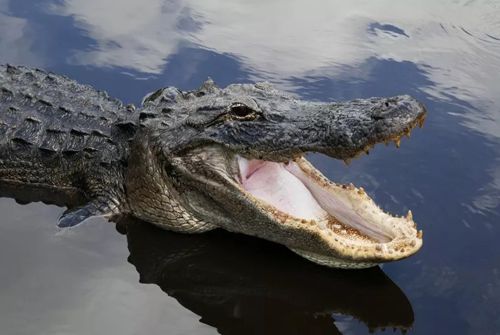 It all started with a photo posted on social media. The photo shows a creature swimming in a pond in the city of Deltona. The scary thing is that a knife was sticking out of the head of the reptile. The unfortunate alligator was caught, but after examination it became clear that the injury was too serious. So the poor fellow who suffered from the knife had to be humanely euthanized. 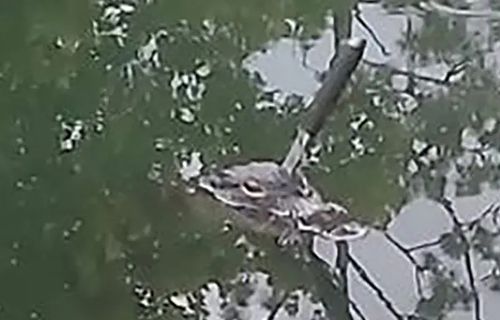 If the person who injured the alligator is found, he could face legal problems. In general, you can hunt alligators in Florida, but only with a special permit, and there are not too many such permits. In all other cases, harming alligators is a crime. Commenting on this incident, some Internet users noted that they are not fans of alligators, but, as it turns out, people are much scarier.

Alligator who came to kindergarten managed to catch