For two months now, the hero of this story has been dating a girl named Alice, but the romance is in danger of ending due to the fact that the lady took a shelter cat into the house. 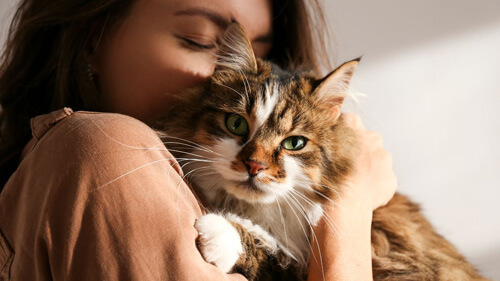 The man believes that he is allergic to cats, and therefore he was against the fact that his beloved had a pet – what if they move to the next stage of the relationship and decide to live together? However, Alice stated that she had been dreaming of a cat for a long time, even before meeting the gentleman, so she is not going to return the animal back to the shelter. In addition, if she takes birth control pills for the peace of her beloved, then it doesn’t cost him anything to start taking allergy medications (if he really has one). A desperate man delivered an ultimatum to his beloved. She must choose – either he or the cat. 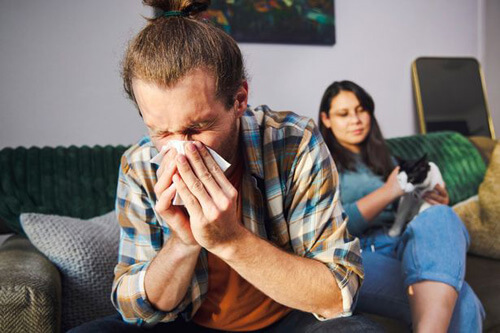 If the hero of this story expected to get the sympathy of social media users, then he did not achieve his goal. Everyone was outraged by the fact that just 2 months after they met, the gentleman was already dictating conditions to the lady and giving ultimatums. People say that the girl herself should leave her boyfriend, saying that he is not allergic, but her beloved cat is allergic to controlling men.

By feeding salmon to bears, people disappointed in love will receive consolation