Earlier, Philip Kirkorov said that marriage with Alla Pugacheva was a big mistake. And now the prima donna herself spoke about the relationship.

She admitted that she looks back and frankly does not understand why she even decided on this union.

The singer added: “All my life I didn’t like this type of people, this type of actions, I generally didn’t like everything about him and now I don’t like it. I don’t know what happened to my brains ”.

The couple was together for 11 years, Philip also said that he suffered greatly after the divorce and even wanted to commit suicide. But now, as he himself claims, he is completely happy. Together with his children and his lover, he went to rest in the USA. 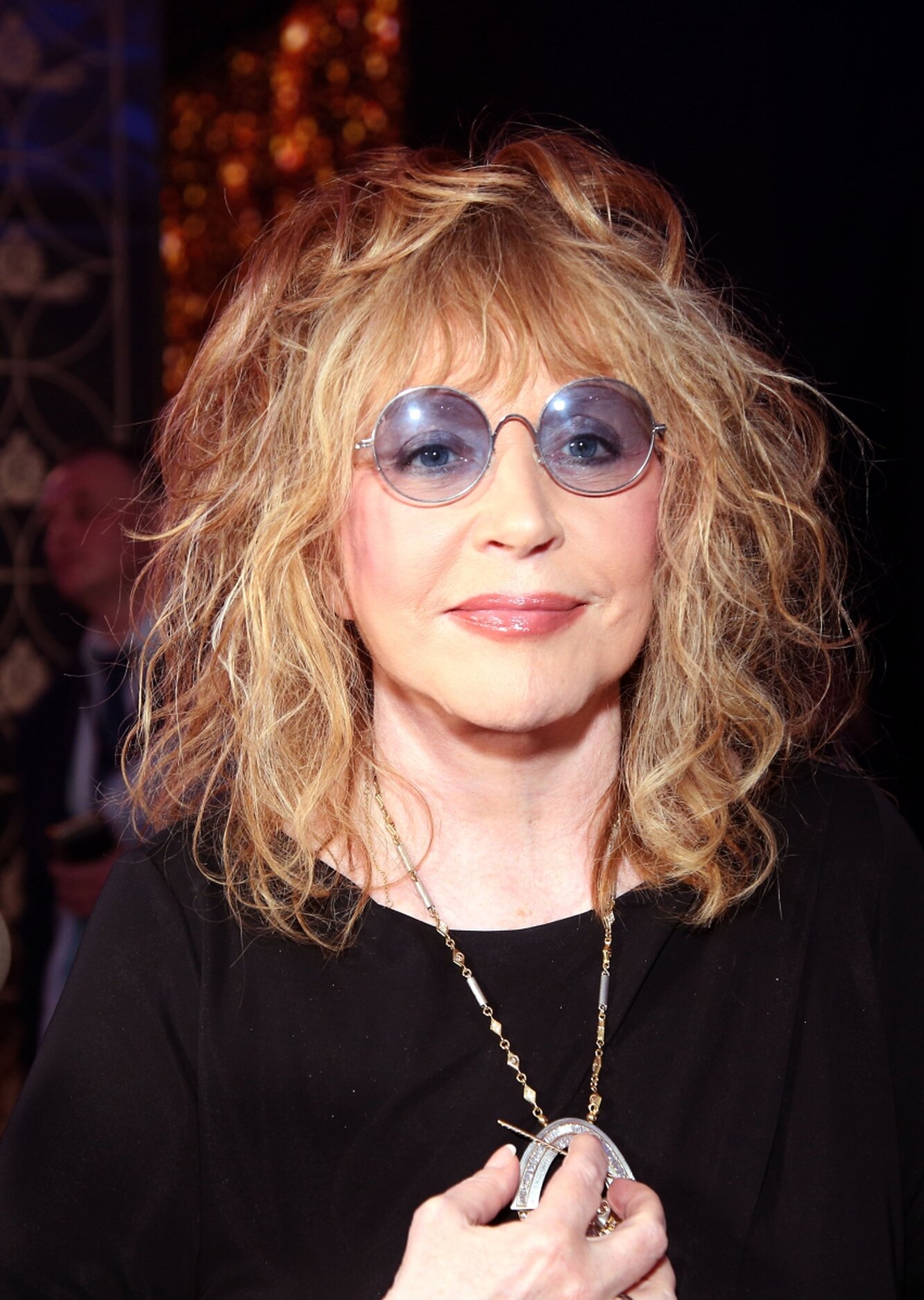