Alla Pugacheva: a lifelong struggle for beauty and youth

Alla Pugacheva is deservedly considered the Prima Donna of our stage. A strong voice, charisma – this cannot be taken away from Alla Borisovna, and the star status obliges to correspond externally, and the singer, initially inclined to be overweight, has been in the struggle for a good figure and a young face all her life.

The singer arranged a true “roller coaster” for the fans, shocking them either with an unexpectedly rejuvenated face, or with a miraculously built figure.

Currently, the singer’s age is already far beyond … But, she looks much younger than her years. What changes in appearance and cosmetic procedures made it possible for the legend to look at the level? This was told by an expert – plastic surgeon, cosmetologist, author of the Soft Touch technique Karl Tavberidze. 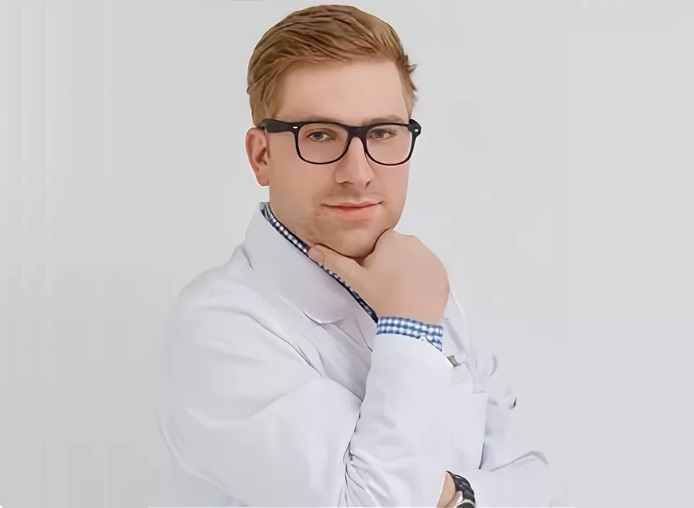 “Undoubtedly, the singer has repeatedly resorted to plastic surgery. The photo shows that a circular facelift and chin lift were performed. The absence of bags under the eyes indicates blepharoplasty. Alla Borisovna radically changed her appearance, several times from a woman of Balzac age she turned into a slender girl, which implies liposuction. Of course, there were quite a few beauty and beauty treatments in combination with surgery. I will tell you not only about what has already been done, but also about the methods that can be carried out both as an alternative and as a supplement, ”commented Karl Tavberidze 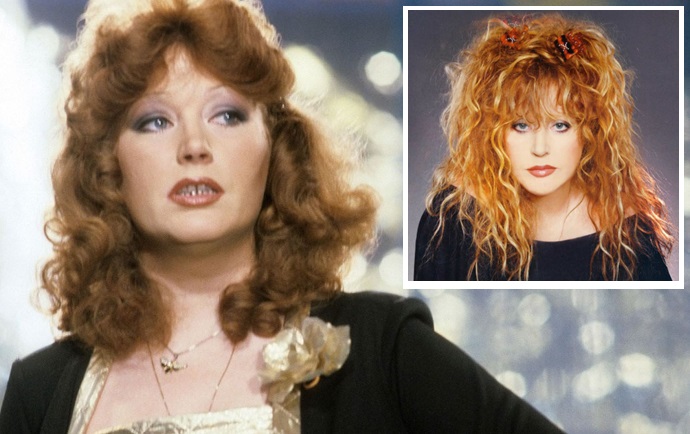 According to the official version, the star performed the first plastic surgery at the age of 38. She underwent rhinoplasty, and then Pugacheva several times turned to surgeons with this request. With the help of rhinoplasty, the singer changed the length of the nose, the shape of the tip and worked on the size of the nostrils.

By the age of 40, the singer began to work on rejuvenation, made a circular facelift and placed an implant in her chin. Then it was the turn to deal with the front teeth, in the Swiss clinic Pugacheva got rid of the famous gap between the teeth.

In the same place, in Switzerland, the Prima Donna radically worked out a figure and turned into a Thumbelina. Since then, the singer has regularly resorted to liposuction.

Recently, however, doctors have insisted that Alla Borisovna refuse operations, since it has already become unsafe for her health.

In addition to the wonders of plastic surgery, the star actively uses the achievements of modern cosmetology.

After 35 years of age, the skin begins to lose its natural elasticity and during this period it is time to seriously engage in appearance. If at the age of 25, regular peeling and moisturizing was enough, then after 30 it makes sense to contact a specialist in plastic surgery and cosmetology. Then all interventions will be invisible and youth will last much longer. 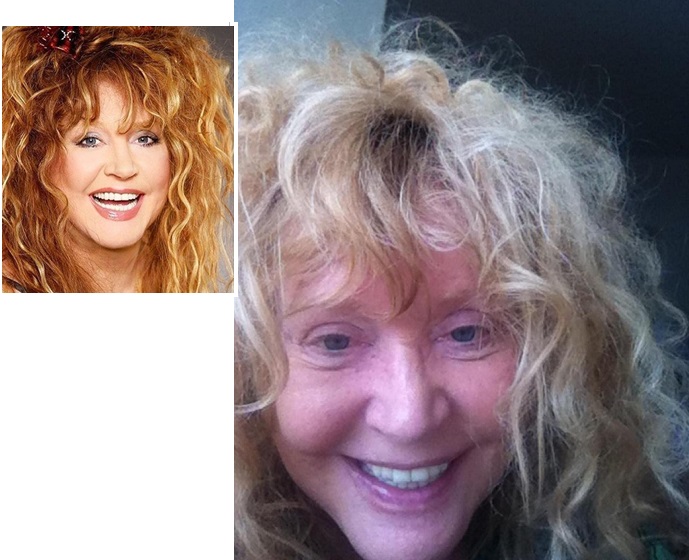 Preparations based on hyaluronic acid allow you to add volume to the lips and sculptural cheekbones, the action of fillers lasts from six months, further correction is required. Looking at the photographs of Alla Pugacheva, one can determine that the singer’s lips and cheekbones were treated with fillers, as a result the skin and fine wrinkles were tightened. In order to add volume to the lips, it is required to make 6 – 8 injections, and to create a clear contour, two or three injections are enough. After the injections, fillers are lightly massaged over the entire surface of the lips to prevent the formation of lumps, which are small seals that can distort the clear contour of the lips.

Currently, a new patented author’s technique of Karl Tavberidze of complex facial beautification – SOFT TOUCH, has become widespread. When with the help of fillers based on hyaluronic acid, all areas of the face are corrected at once, and the effect of naturalness is achieved. This technique allows you to get a tremendous effect without surgery.

Also, the star has repeatedly resorted to lifting, inserting threads. An alternative to such procedures is a technique that includes a complex of manipulations:

NECK OF DREAM – allows you to achieve significant results in terms of rejuvenation. By implanting mesothreads into the double chin, décolleté, oval of the face, it is possible to contour the face, make the breast elastic and raise the eyebrow area. The duration of the procedure is only 30 minutes, without pain and surgery, the maximum effect is achieved. Judging by the photographs of the Prima Donna, in addition to a circular facelift, she regularly implants mesothreads in the chin, neck and chest area.

In addition, there is another technique that has already gained popularity among stars and regular visitors to beauty parlors:

It includes several procedures: thread lifting of the scalp, botulinum toxin injections and the introduction of fillers based on hyaluronic acid.

Especially for women after 50 years of age, this is a find, since during this period, the restructuring of the body and preparation for menopause begins, the production of collagen decreases, and ptosis is clearly manifested. The complex of FRONT LIFT procedures will allow you to reset a couple of decades. 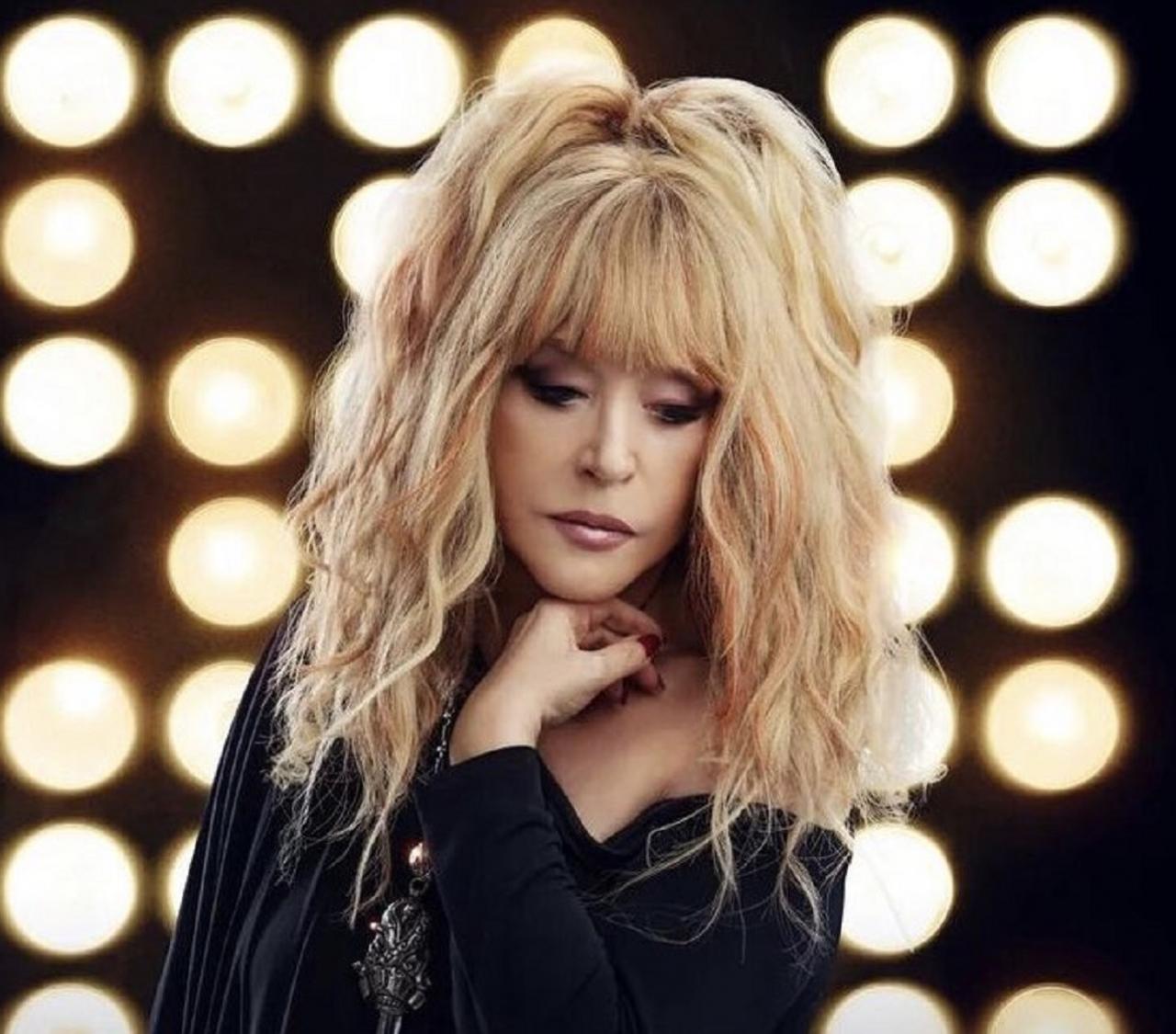 Any cosmetic procedure requires a serious approach and professionalism of the doctor. Modern cosmetology allows you to preserve youth with minimal side effects and negative changes in appearance. The legend of the Russian stage Alla Pugacheva still pleases us not only with her talent, but also with her attractive appearance.