Not so long ago, a bright couple of Russian show business blogger Nastya Ivleeva and rapper Elzhdey announced a divorce. They themselves kept silent about the reasons, but friends close to the couple said that the singer wanted children, and the ex-star of the show “Heads and Tails” was not ready to stay at home.

So now Nastya continues to work, earning the next billions.

Yesterday she posted a photo in the company of rapper Tommy Cash, in which the artists pose in makeup, as if they are very fat. 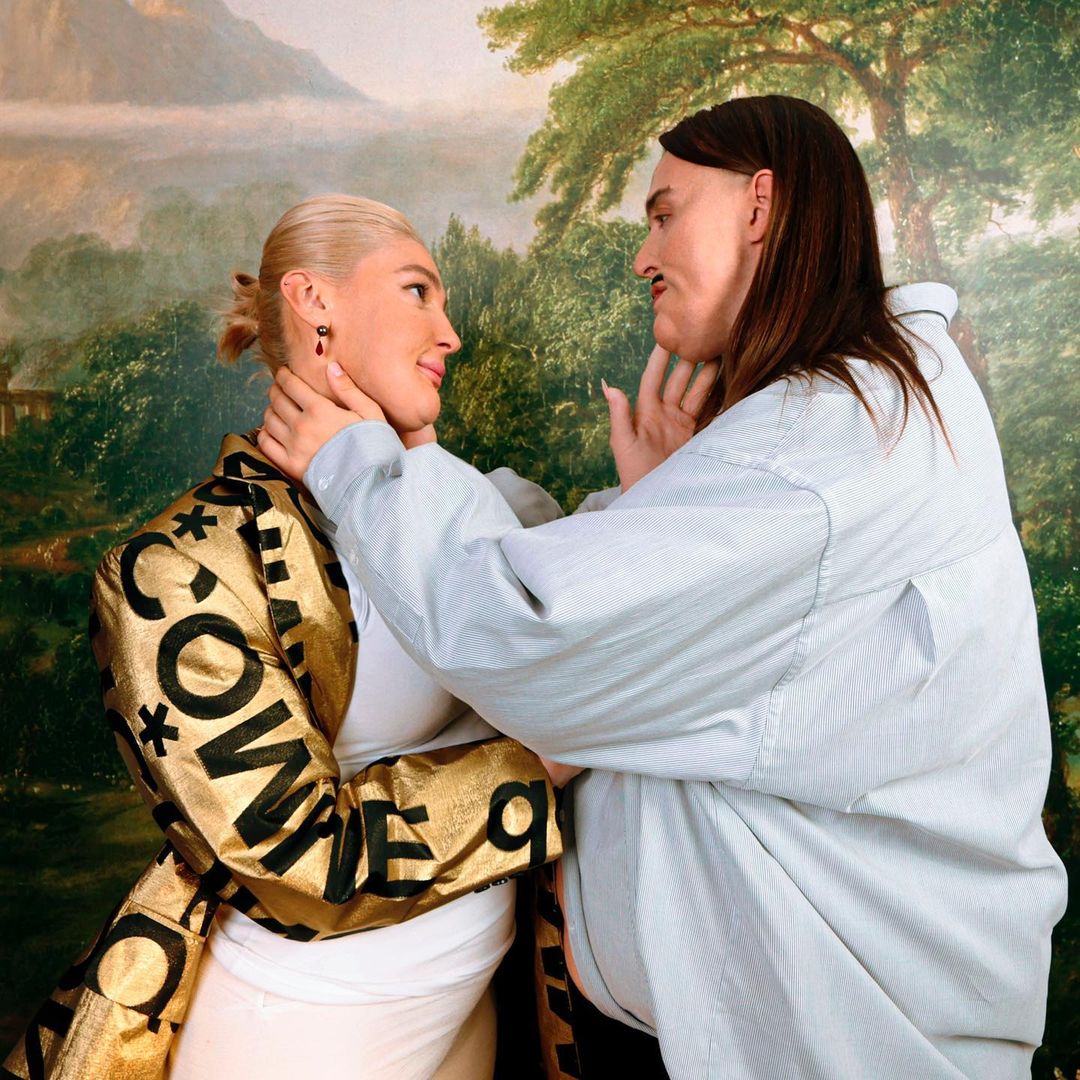 Photos were taken during the filming of the video. “It’s time to prepare the body for winter. @Tommycashworld my sweet pudding,” the blonde signed the footage. 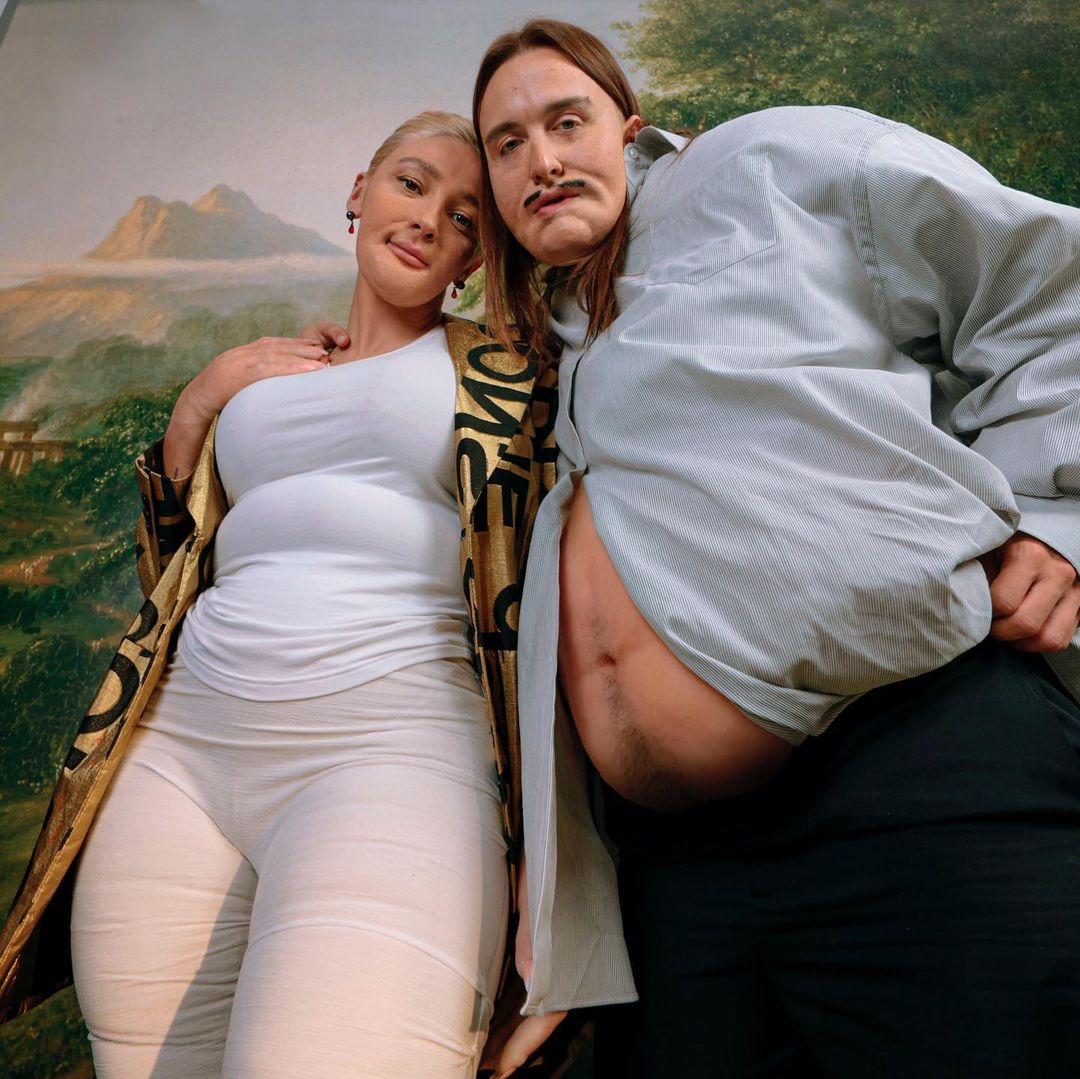 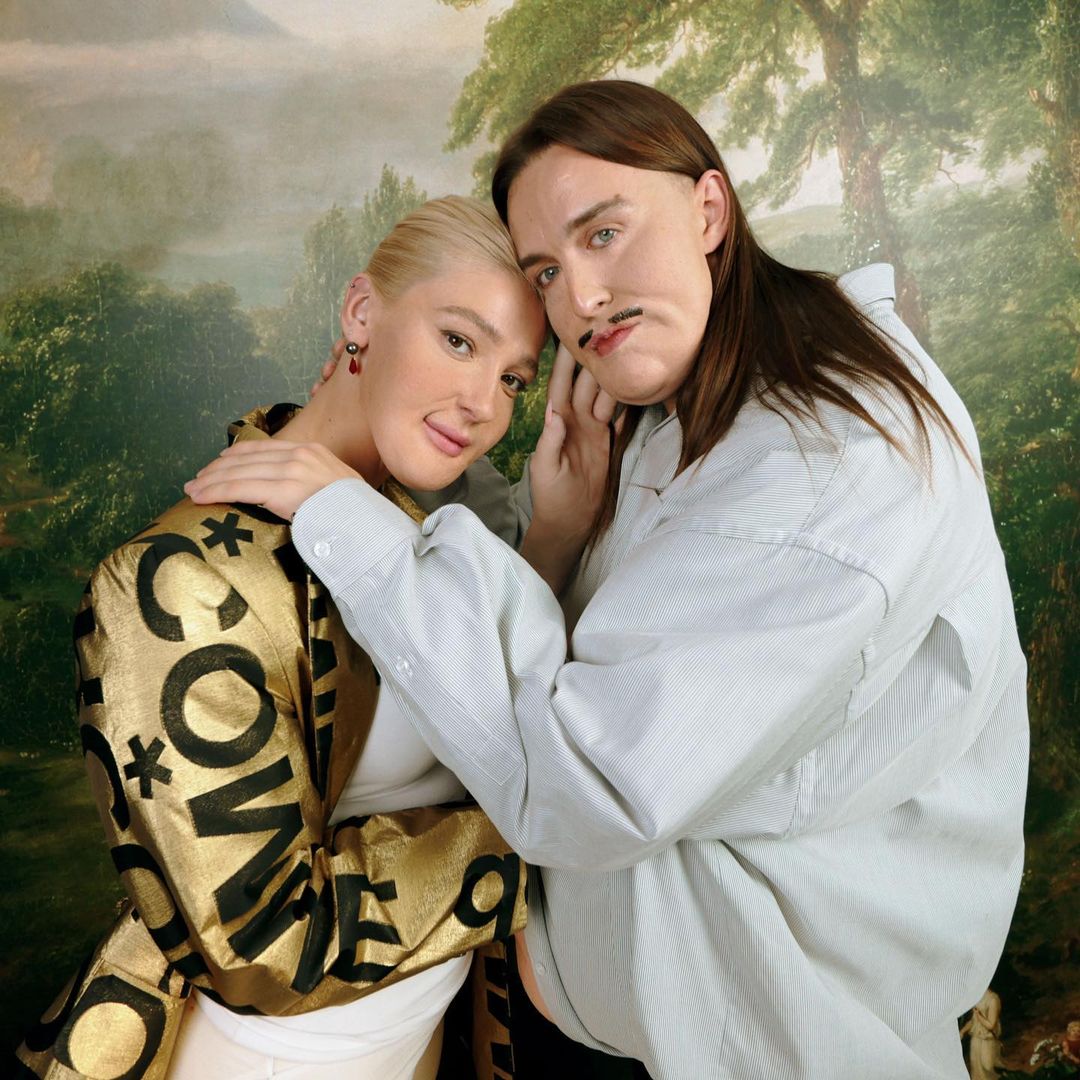 Unexpectedly, Aljay commented on this series of photos, leaving emoticons in the form of hippos. Nastya also answered her ex-husband’s comment. 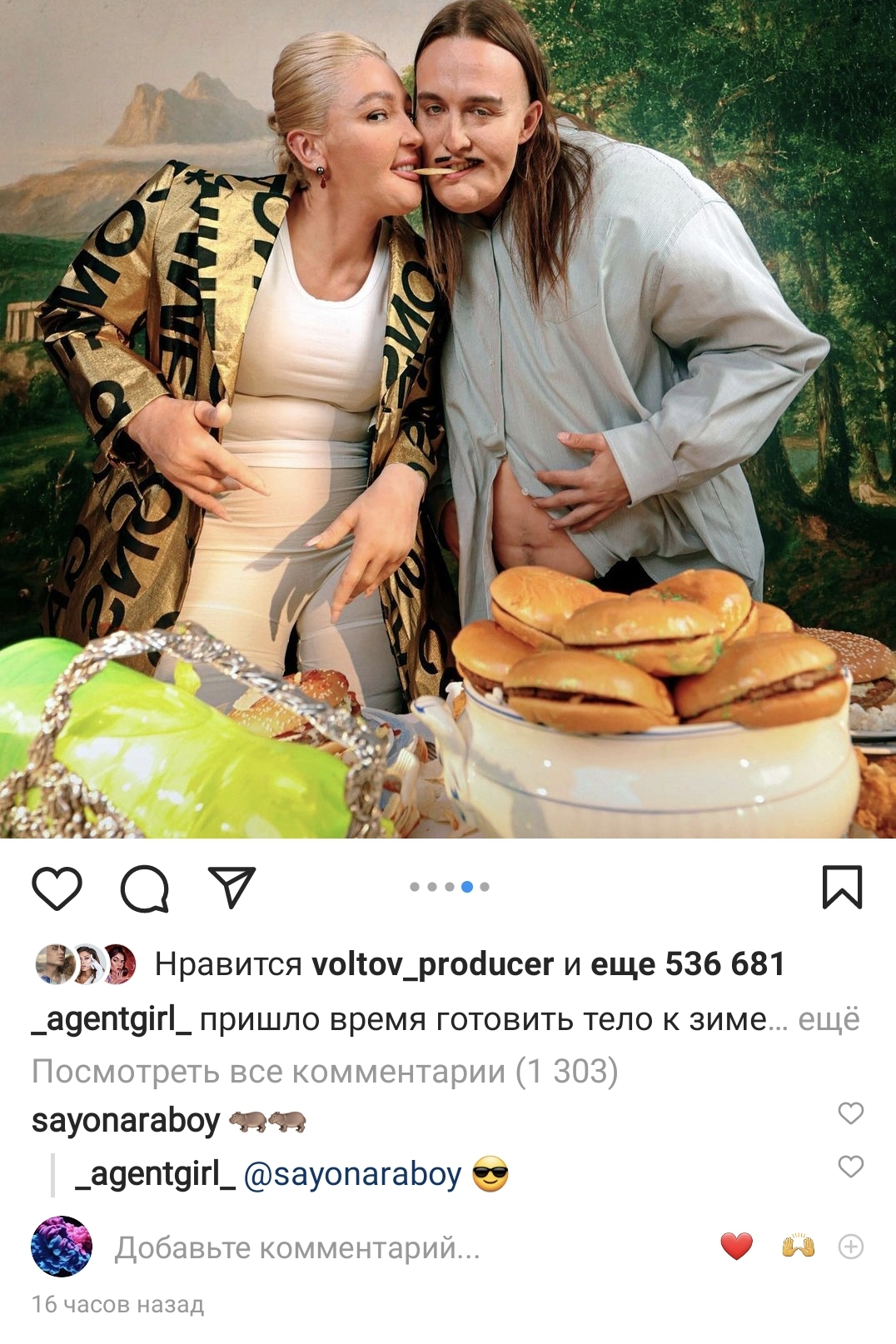 It is worth believing that even if the couple broke up, they continue to communicate, and maybe later they will converge. 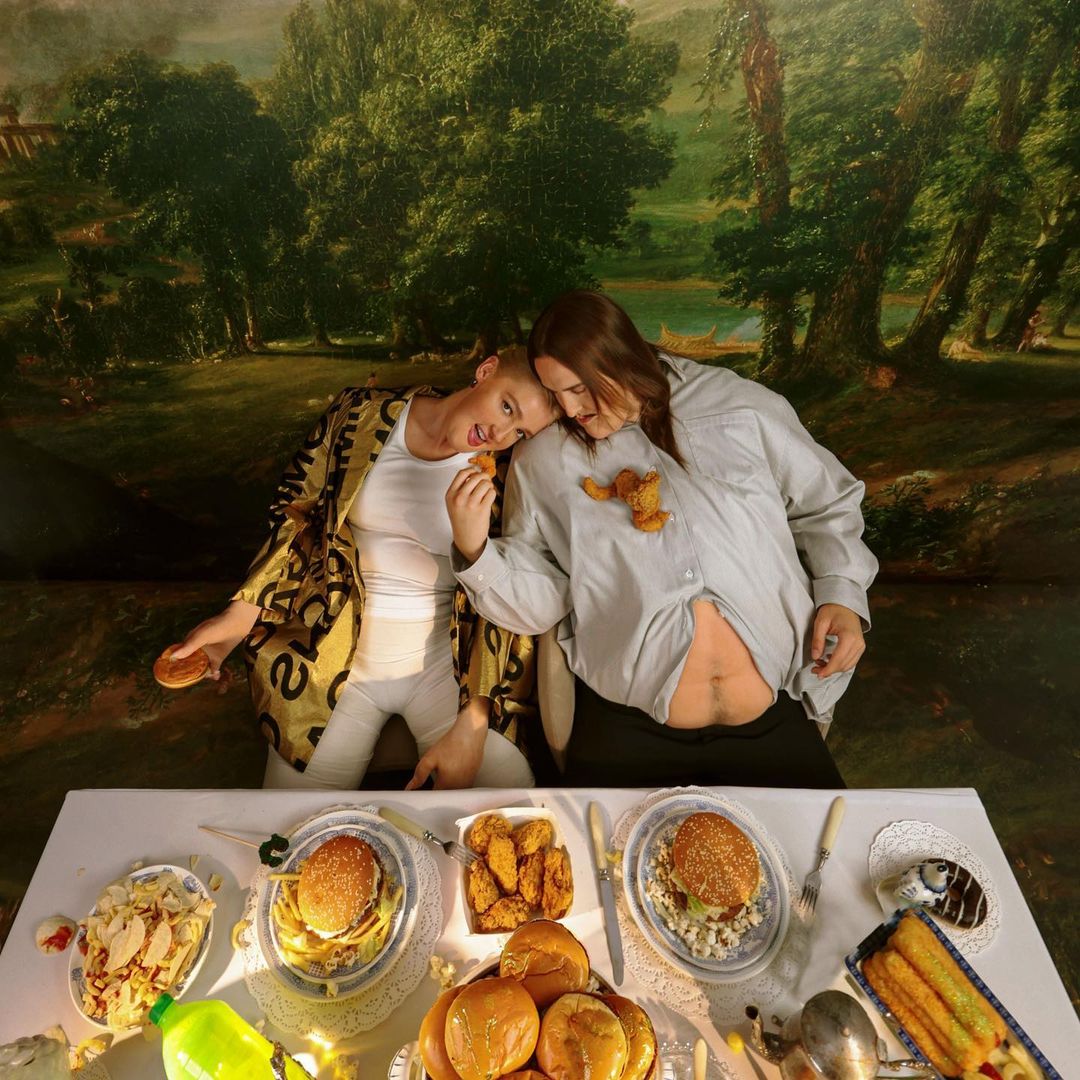