Alisa Freundlich was admitted to intensive care with coronavirus and pneumonia 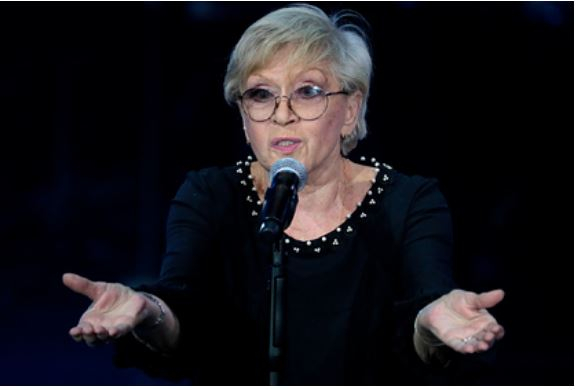 Soviet and Russian actress Alisa Freundlich was admitted to a hospital in St. Petersburg with pneumonia and coronavirus. The Telegram channel “Mash on Moika” writes about the hospitalization on Monday, December 28.

It is noted that the 86-year-old artist is in the intensive care unit of the infectious diseases department of the 122nd Sokolov Clinical Hospital. She was diagnosed with extensive lung damage.

For the first time, St. Petersburg historian Konstantin Boguslavsky reported on Freundlich’s hospitalization on Facebook, citing sources from the Tovstonogov Bolshoi Drama Theater, where the artist serves. He stated that the actress was hospitalized with pneumonia.

People’s Artist of the USSR Alisa Freundlich is known for such films as “Office Romance”, “Agony”, “Stalker”, “D’Artagnan and the Three Musketeers” and “Cruel Romance”. She has served in the Tovstonogov Bolshoi Drama Theater since 1983.