The solemn opening of the festival of rhythmic gymnastics Alina Kabaeva “Alina” took place in Moscow. Olympic champions in this sport, as well as four-time Olympic champion Alexei Nemov, performed in front of numerous spectators.

The holiday was dedicated to the feat of the Soviet people during the Great Patriotic War, so many numbers were appropriately thought out and carried out to the accompaniment of military songs performed by the orchestra.

Well, the main attention was still riveted to the mysterious Kabaeva, whom the public has been watching for many years, lost in conjecture about her personal life.

At the festival, the gymnast appeared in a truly flirtatious spring outfit – a pink wrap silk dress with a chamomile print and yellow shoes. 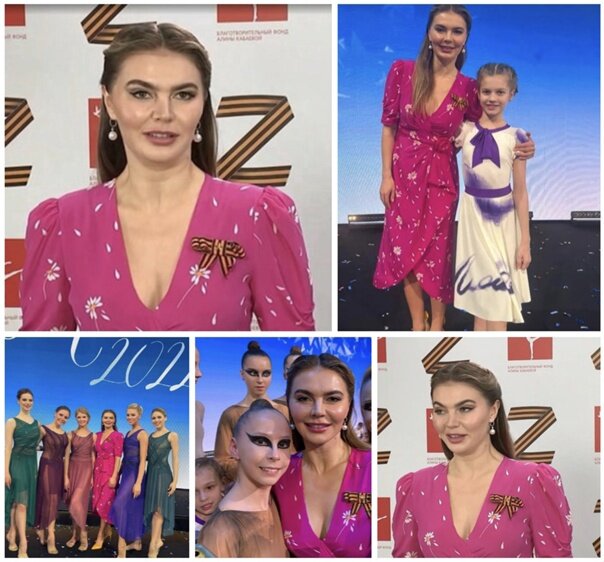 Fashionistas claim that the sundress belongs to the Alessandra Rich brand and costs about 110 thousand rubles at the current exchange rate.

The network praised the choice of the gymnast, noting that she looks great and the dress fits her figure. At the same time, users believe that Kabaeva began to overdo it with facial plastic surgery. 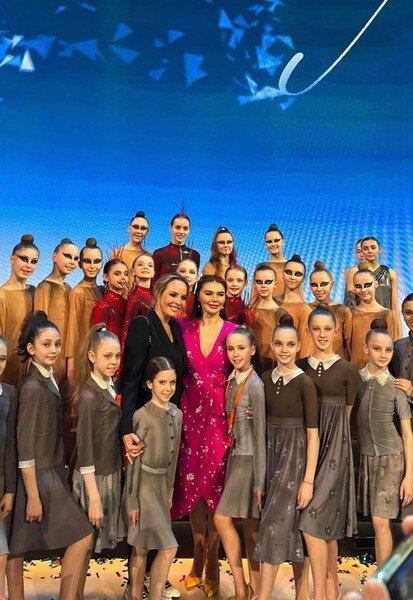