We all know that dolphins don’t fly, but footage shared online by Russ Kellett shows viewers a similar bizarre scene. 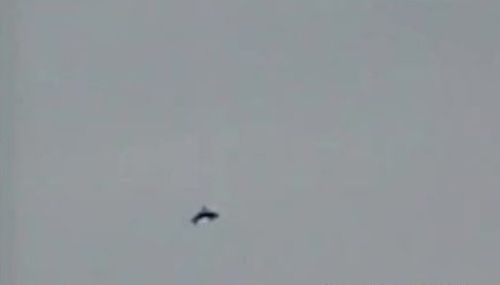 A 58-year-old resident of Filey, North Yorkshire, England, is a self-proclaimed alien hunter. The man claims that from the age of 16, alien guests abducted him about 60 times. No wonder Russ constantly encounters strange objects in the sky. But this one, filmed a few years ago and shown to the public only recently, turned out to be quite bizarre – it really resembles a dolphin in its shape. 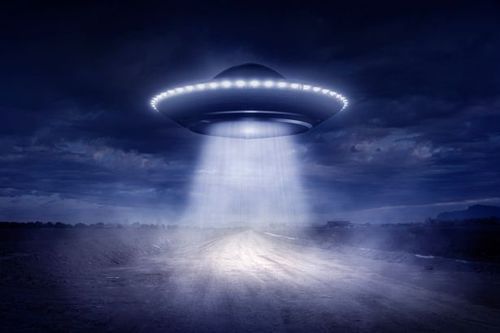 True, not everyone shares the surprise and enthusiasm of Russ. Skeptics, for example, tend to believe that a balloon was flying in the sky. And it is impossible not to admit that the dolphin-shaped ball is a much more common phenomenon than alien aircraft.