Alice Mon admitted that she ran away from her tyrant husband

Recently, the star of the 90s became the heroine of the Secret in a Million program. Alisa Mon told Lera Kudryavtseva about her tyrant husband and why she disappeared from TV screens. According to the singer, the husband was one person before the wedding, and after that he changed. He began to restrict her in everything and raise his hand. At some point, Alice began to feel not a person, but a thing, however, love for her husband was strong and she forgave him.

The only meaning of life for Mon was her son, but his health had problems and he miraculously survived. A little later, the singer herself fell ill and ended up on the surgical table. Now, talking about love and female happiness, Alice Mon reports that the person she loved is no longer in the world, and her feelings have not passed. By the way, she managed to leave her tyrant husband. 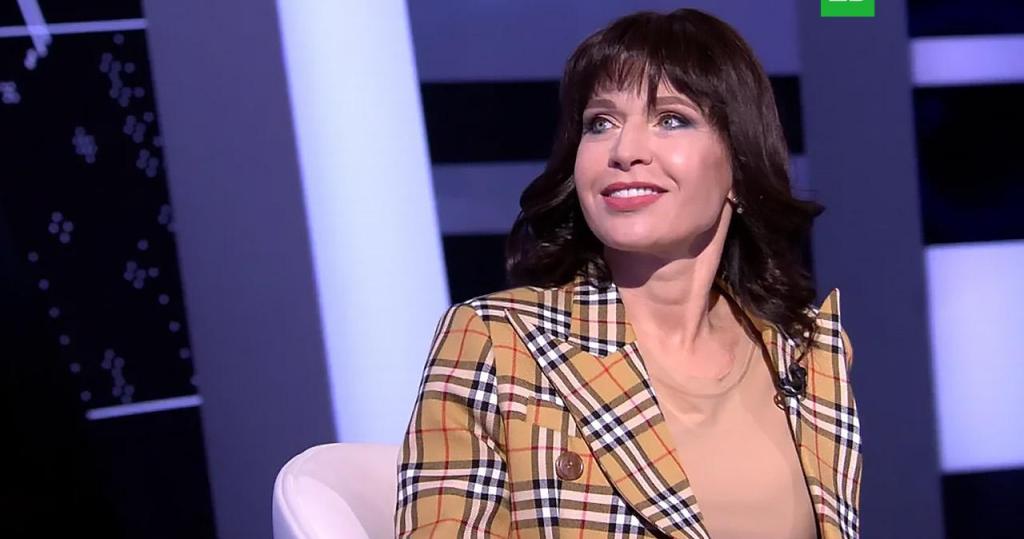