Alibasov’s son spoke about the condition of the hospitalized producer 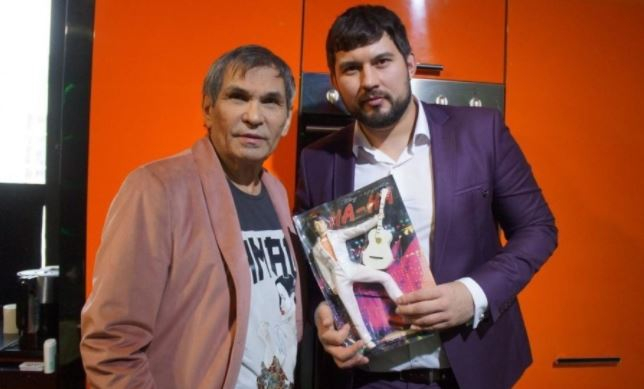 The founder of the group “Na-na”, music producer Bari Alibasov was hospitalized with serious leg injuries. The artist’s relatives are wondering what could have happened to the star.

The son of the producer Bari Alibasov Jr. is now in Kaliningrad. He tried to reconstruct the chronology of events in order to understand how his father could have received bruises in his legs. In the morning, Alibasov Jr. spoke with the producer on the phone. The artist tried to find out from the heir how to call an ambulance.

“He was absolutely calm in his voice. He had no reason to hide any discomfort. And then the district police officer called me and said that he could not get into my father’s apartment, ”the heir to the 73-year-old showman shared.

As a result, Alibasov opened the door to the police on his own. The producer’s heir compares his father’s condition to a morning hangover. According to him, the artist has a big abrasion on his back. Alibasov Jr. is confused by one detail: he does not know what his father was doing at night. The music producer doesn’t remember anything. His heir also complained about his father’s stomach problems.

PR director of the 73-year-old artist Vadim Gorzhankin said earlier that Alibasov fell down the stairs. According to him, the producer cannot eat or drink yet.