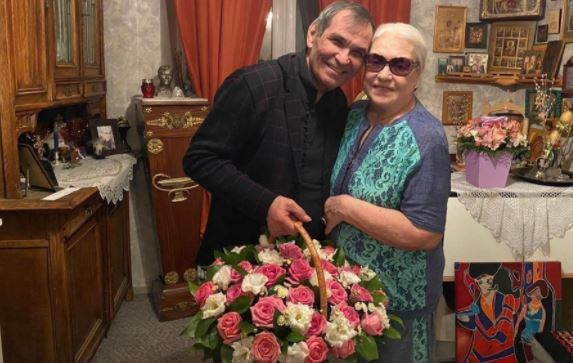 The Magistrates’ Court of the Ostankino District of Moscow terminated the marriage between Alibasov and Fedoseeva-Shukshina. But in the summer of this year, the music producer refused to divorce and wanted to maintain a relationship with the actress.

The founder of the Na-Na group and Fedoseeva-Shukshina got married in 2018. Due to the scandal with the Moscow apartment of the actress, the couple almost divorced. Lydia’s daughter, Olga Shukshina, claims that the producer is manipulating the woman.

The scandal erupted when the fee of Lydia Fedoseeva-Shukshina ended up in the pocket of the assistant producer Bari Alibasov. According to Olga Shukshina, the musician and his partner are simply deceiving her mother. And she did not believe in the existence of a family, since the couple did not live together.