Alexey Yagudin stood up for Danya Milokhin, who dropped Evgenia Medvedev on the set of the Ice Age show

The famous figure skater Alexei Yagudin decided to say his word in defense of the tiktoker Dani Milokhin, who takes part in the Ice Age show. The guy was criticized after the fall of his partner Evgenia Medvedeva. 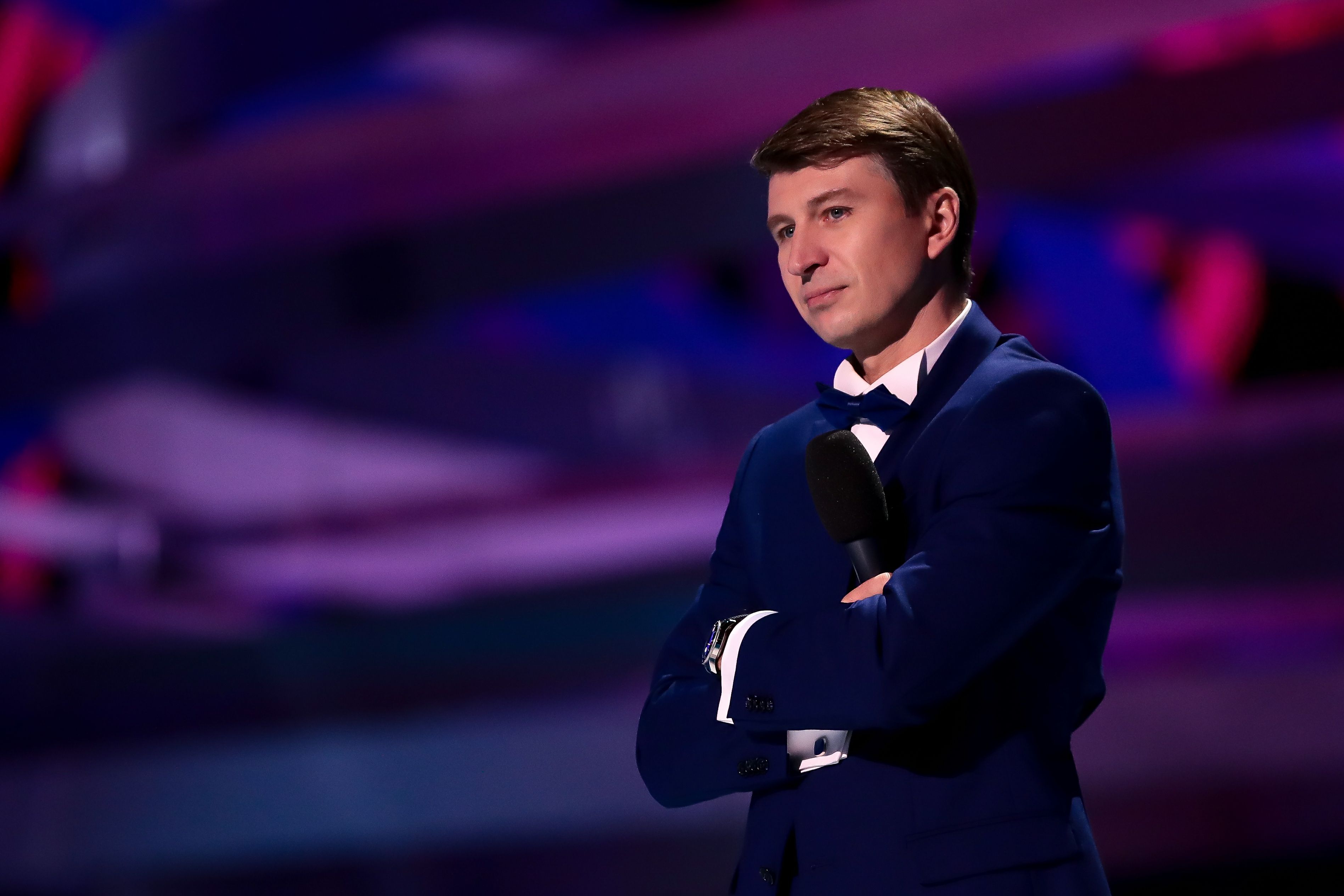 Yagudin is the host of the program and spoke about the couple: “I saw the guys in training. Danya is not a shy guy. Freedom is felt in him. Even on the ice, he did what his heart told him. Perhaps it was these character traits that prevented him from providing worthy support. In the classroom, there was never anything that happened at the debut box office. ” 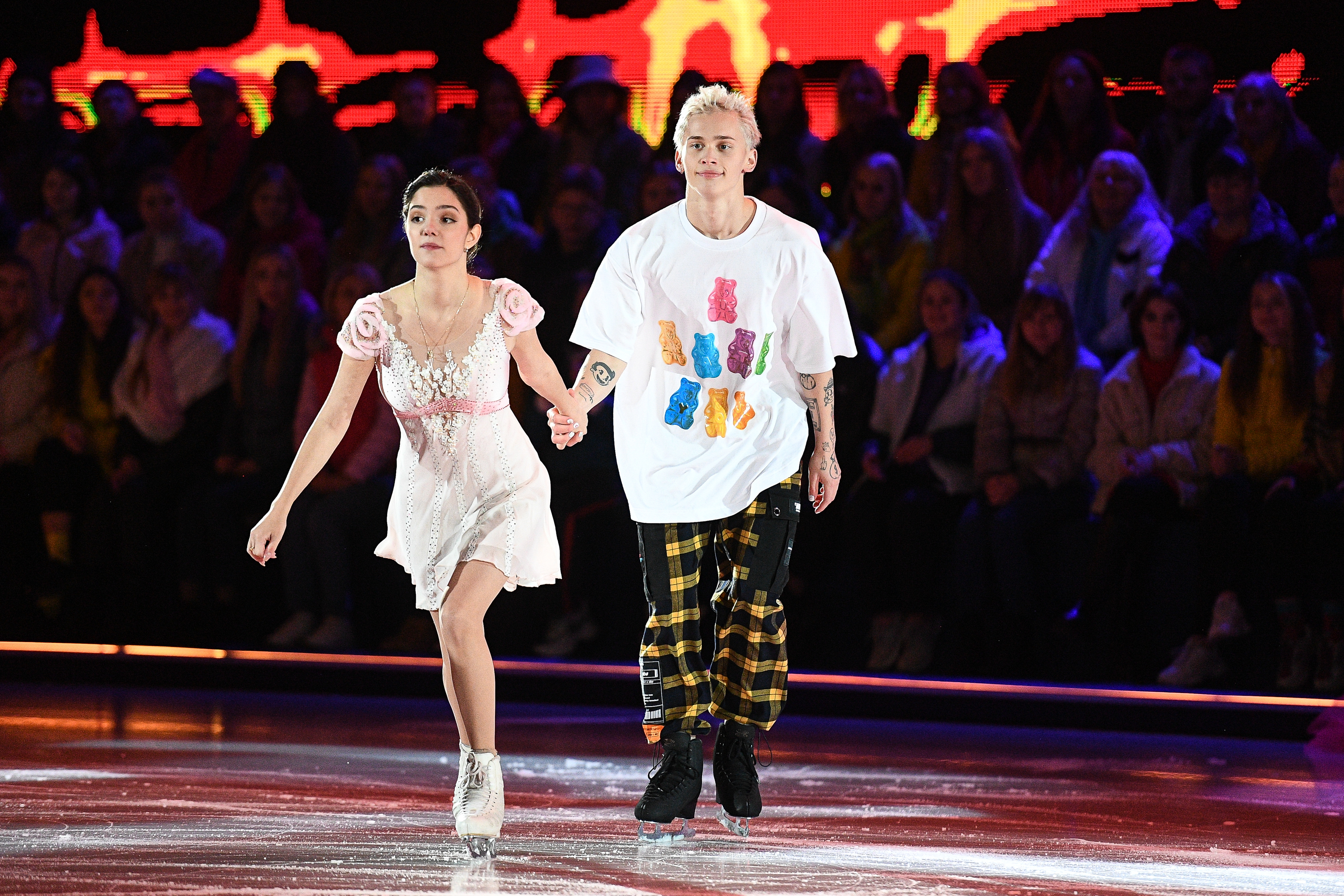 According to Alexei, Dani and Evgenia can do everything if they are given a chance. The Olympic champion is used to skating alone, but she has pair skating experience. And the young tiktoker also has a good core for practicing such a difficult sport. 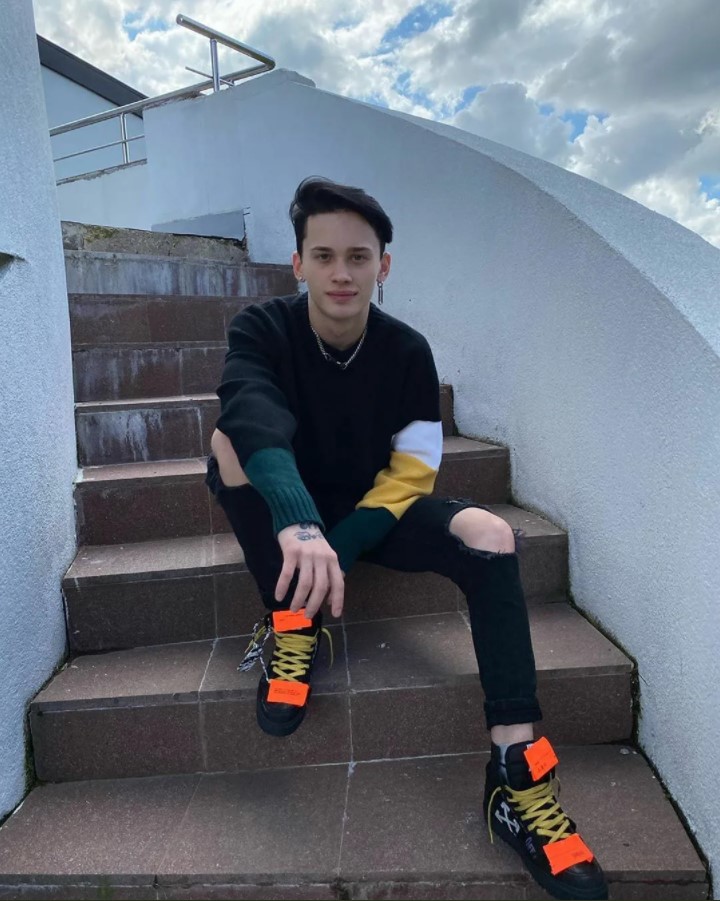