Alexey Panin told who he has sex with 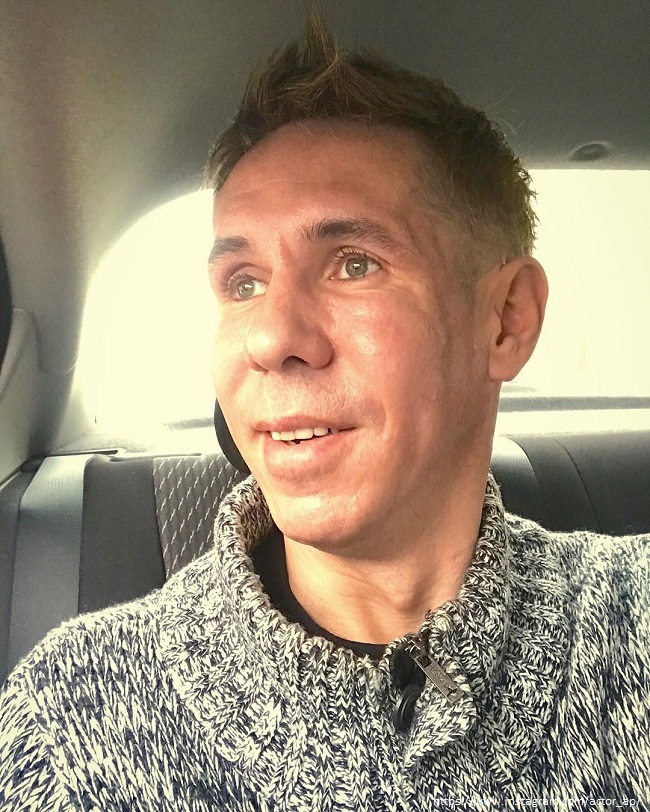 The performer of one of the main roles in the film “Zhmurki” chose Spain for permanent residence. In Russia, a single father is considered by many to be a pervert, but in Europe his preferences do not bother anyone. According to Alexei, there he can safely come to a nudist beach, be creative and meditate.

“My ex-wife Lucy was informed long ago that we are swingers, we are themed people. And with the new wife we ​​have great sex, but not together. Sex together is a perversion. Yesterday we had a wonderful boy and girl, ”Aleksey said in a conversation with Alena Zhigalova. The presenter was embarrassed after hearing such a revelation from the actor. “Oh my God“, – exclaimed the author of the show” Alena, damn it “.

Alexey denied rumors that animals were attracted to him in an intimate way. He called such news about him false. “Panin has sex with everyone: boys and girls, but not with dogs. But maybe I’ll get to this“, – the actor jokingly remarked.

A single father claims that incriminating information about him did not appear by chance. The video, where he allegedly copulates with a dog, was fabricated in order to take his child from him. The actor has evidence that he was framed. Panin is sure that this was done by representatives of the federal channel together with his former partner.

“It was posted only to take my daughter away. We examined this video: there are no tattoos of mine on my body. But this is not an order, everything is very simple. Julia Yudintseva – my daughter’s mother – once actively fought for the child, and the NTV channel, of course, for any kipish“, – said Alexey, specifying that he did not file a lawsuit, because he chose the tactics of ignoring such attacks.

The actor harbored a grudge against the representatives of the TV channel. According to him, he gave a touching interview about his mother and the late Boris Grachevsky, but the editors cut out this part and vulgarized everything. “They edited my answers. Although before that he called Lera Kudryavtseva and asked if it was worth going to this interview. She said to go. I can’t understand why they did it“, – explained Alexey.

Panin also admitted that his daughter received a residence in Spain in August last year. He did not want to talk about it, because he was waiting for the final completion of the questions with the documents. Anya is now studying at a comprehensive school in Alicante. The girl does not know the language well yet, but she tries very hard.

“Nyusya studies for free in a simple Spanish school. We have no money for English schools. She has Russian guys in her class. Nyusya laughs at the Spanish system, because what they are now going through in mathematics, she has long studied“, – Alexei laughed.