On the eve, Alexey Panin boasted that he had become, almost, a citizen of Spain.

So, having become almost his own in a Spanish town, he now "marks the territory", mastering local nudist beaches. 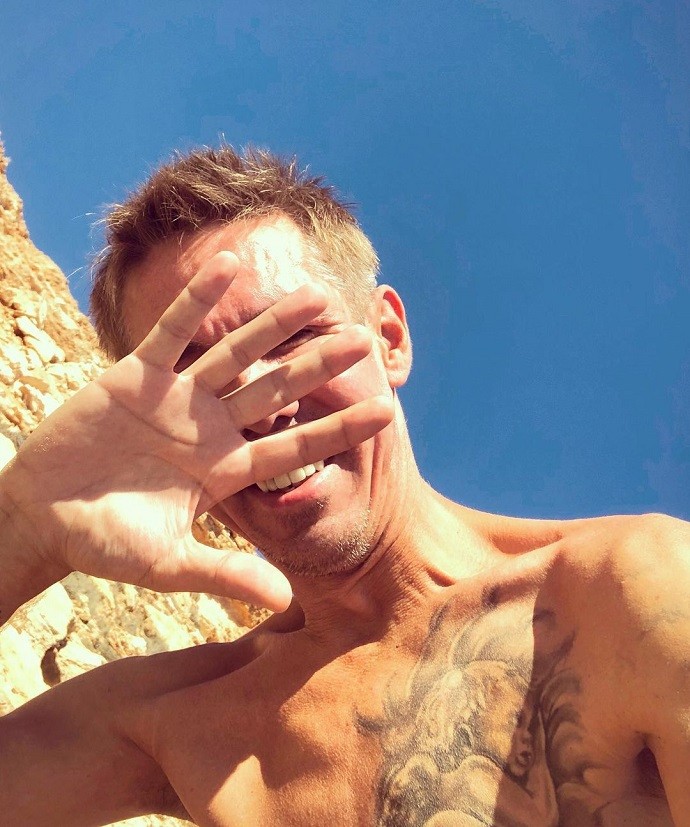 True, judging by the small video that appeared on the network, the beach is not very clear, it is really nudist, Oli Alexei just thinks so, deciding to swim naked in a deserted place