Alexey Chumakov told how a man molested him 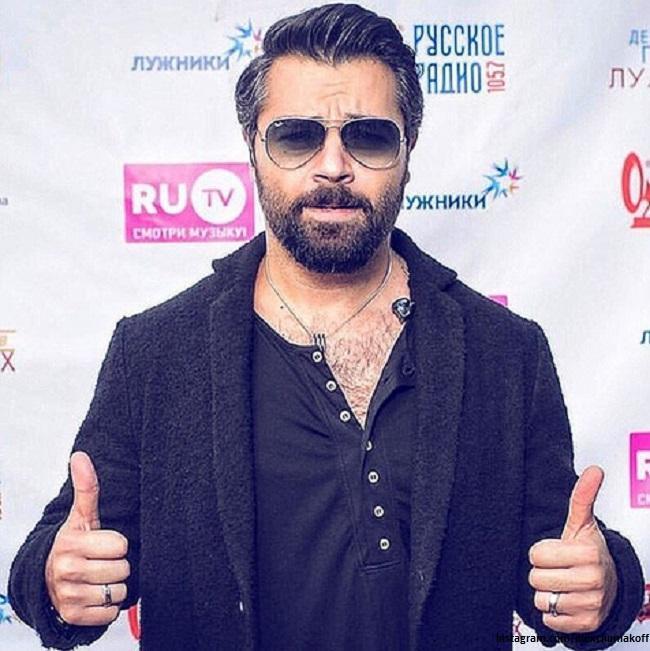 Singer Alexei Chumakov in the show "Alena, damn it!" talked about the beginning of his career.

In October 2002, the release of the Russian-language version of the musical "Chicago" began in Moscow. Philip Kirkorov was the producer of the project and the leading actor. In the same 2002, a beginning artist Alexei Chumakov came to Moscow from Tyumen.

Today the YouTube show "Alena, damn it!" Alexey told about his casting for the musical "Chicago", and also frankly shared the story that happened during the selection of artists. Chumakov noted that Philip Kirkorov liked his singing and they promised to call him back. "And they called me. I came a second time after a while. And these were already dance auditions. And I am, to put it mildly, not a very good dancer. I am a very bad dancer", - Alexey shared.

Chumakov said that when he arrived at the casting and began to climb the stairs, he saw many dancers. At the same time, the singer immediately noted that he was not a homophobe and he had friends of non-traditional sexual orientation, to whom he was absolutely calm. At that time, Alexei had long hair and sideburns. "And I go, and there is such a long line. And I am a naive guy, I thought that they had a queue for dancing, and I had a queue for singing, naively believing that there were two different queues. I am a well-mannered person, but I did not understand that I need to get up at the end and that's it.", - Chumakov explained.

The situation with the line was incomprehensible to Alexey. "I stood and wondered where to go. I turn around, and there is a guy. I ask him: "Where are the singers being cast?" And he says to me: "In the same place," - says Alexey. Then the artist realized that he needed to go to the end of the line. “And I understand that I'm back. And this dude neatly, while I was standing ... touched me on the front ... And he was looking at me. And then I understand that he did it on purpose, because this is the only thing that made me leave at the end of the line”, - Alexey laughs. The singer added that the guy could not know what orientation Chumakov belongs to, because at that time he wore long hair.

The artist added that he never passed the casting for the musical, but later he still worked with Philip Kirkorov. Chumakov said that their relationship with the pop king is like a swing. Singers sometimes quarrel, then reconcile. One of the biggest quarrels took place on the set of the "A Factor" show, when Philip, in Alexei's opinion, did not behave beautifully. After that, the artists did not communicate for almost two years, but later they made up.

Recall that Alexey Chumakov is married to Yulia Kovalchuk. The Union of Musicians is considered one of the strongest among the stars of Russian show business. The artists met in 2003, but then they limited themselves to friendly communication. Six years later, they began an affair. Alexey and Julia took turns going to each other's performances. After one of the concerts, Chumakov presented Kovalchuk with a bouquet of flowers and invited him to a restaurant - this is how a serious relationship began between the stars. In 2013, Chumakov and Kovalchuk announced that they were going to get married. The couple did not make the celebration public - they played the wedding in a narrow family circle, without attracting too much attention.

In 2017, the couple became parents for the first time. Their daughter was born, whom the artists named Amelia. Over the three years that have passed since the birth of the artists 'first and only child, the girl rarely appeared on her parents' social networks. In the microblogging on Instagram, the singers occasionally flash shots where you can only see the silhouette of Amelia.