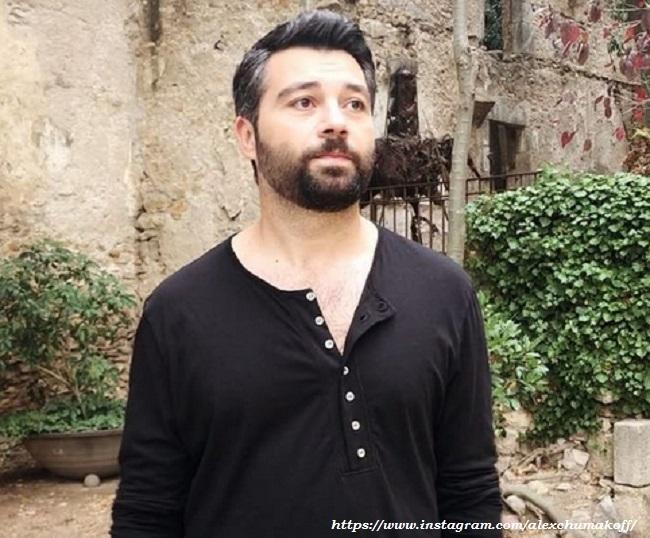 39-year-old singer Alexei Chumakov admitted that he was cut out from everywhere.

Winner of the first season of the TV show of transformation "One to One!" talked about how he had a falling out with Channel One. The artist hosted the show "Catch Till Midnight" on the channel. The contract assumed that Alexei could not host the show on other channels, but at the same time did not limit his freedom to become a member of the show jury on other channels. Chumakov, as the winner of the project "One to One!", Was called and offered to become a member of the jury of the show, which was then aired on the channel "Russia".

When the music television producer of Channel One Yuri Aksyuta found out about this, he dialed Chumakov and said that he needed to choose between the channels. At that time, the First released the show “Exactly, ”and offered Alexey to work in it. “By law, I'm absolutely right. I have not violated any clause of the contract. I finished it to the end, when the contract with Channel One was canceled, I began to run the program", - said the artist.

Alexey noted that the leadership of the First was very offended. As a result, the way to the canal was closed for Chumakov. "I was cut out from Channel One everywhere, even from archive broadcasts. I was a member of the KVN jury. It was a unique case when one member of the jury was not shown, but only my hand was shown with an assessment. I offended them very much", - Chumakov explained.

Alexey told how he treats his nude photos on the Web. Previously, there were shots in which he and his wife Yulia Kovalchuk posed naked. In addition, pictures of Chumakov posing naked in the company of two soloists of the Assorti group were leaked to the Network. According to the artist, it was a photoshop made by unknown persons.

The husband of the former lead singer of the "Brilliant" group told in detail how this can be done to any person. "I am grateful to them: they didn’t make a small one, ”Chumakov joked. The singer noticed: when he saw these pictures, he himself thought that this was reality. “It took me a while to psychologically understand that this was not so", - the artist admitted.