Alexey Adeev found a new love on the Dom-2 project

Not long ago, Alexei Adeev was kicked out of the Dom-2 project for beating his girlfriend Anna Bryanskaya. Then he was returned, but the participants were not at all happy that the hot-tempered guy came again and even tried to boycott him.

Bryanskaya admitted that she sees her ex and suffers, although she already has a new boyfriend and she lives with him in a separate house. And now Adeev himself has found himself a mate, which is very glad. 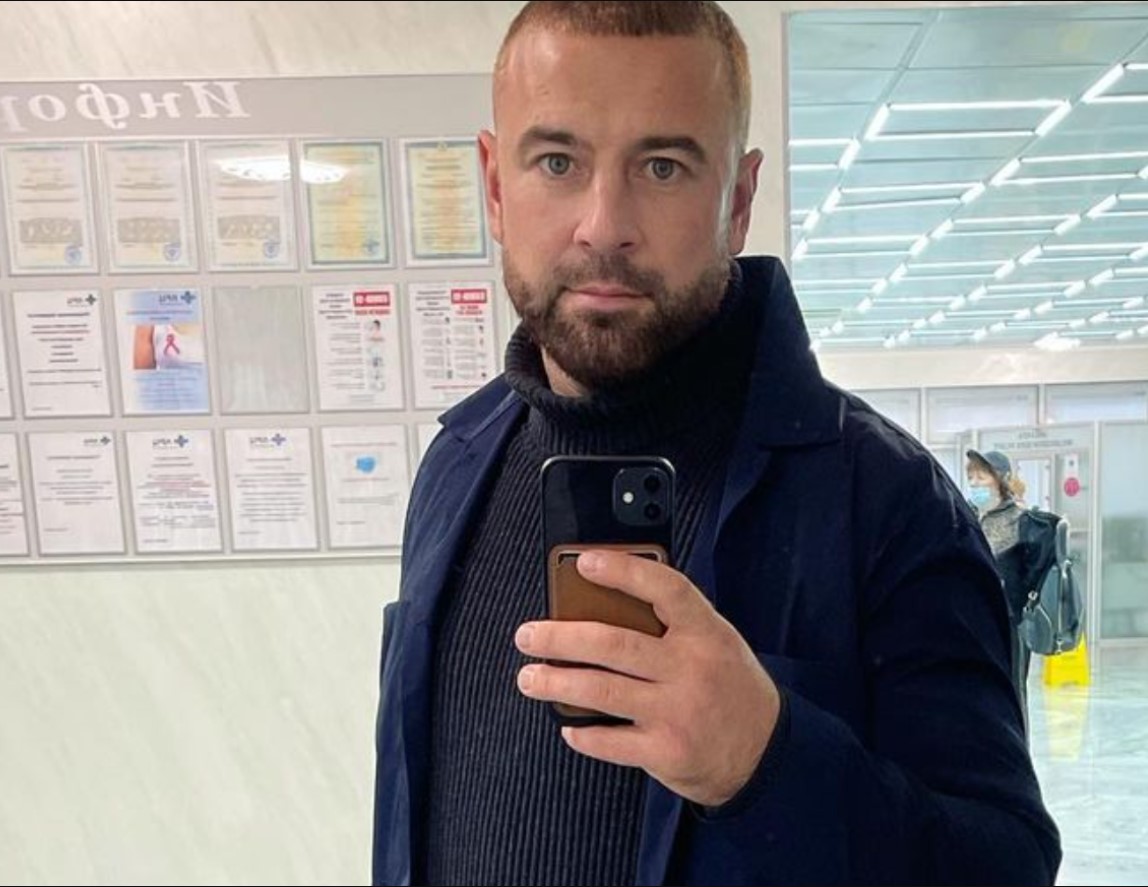 But the man does not tell curious fans with whom he is now building a relationship, which is very strange for the heroes of this show. The others in the clearing also support him, they diligently keep silent that she is this friend. Some even suspect that this is Bryanskaya, but have not yet found any evidence on the network. 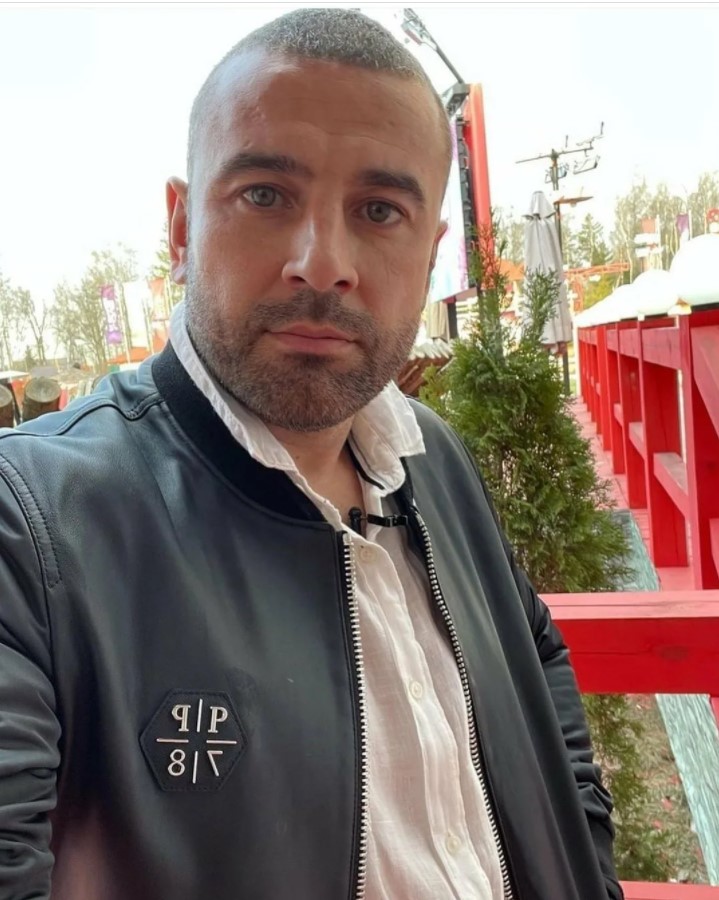