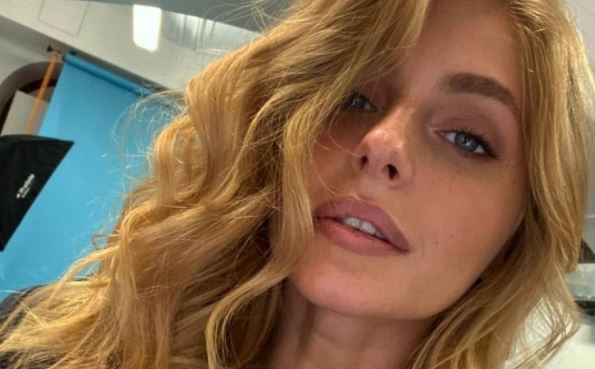 Alexandra Maslakova, a participant in shows such as “The Bachelor” and “The Last Hero”, frankly admitted that she had undergone plastic surgery on her ears at an early age.

With the consent of her mother, Maslakov, at the age of 11, went under the knife of a plastic surgeon. And all because of ridicule from classmates. The children mocked the girl’s big ears, which gave rise to many complexes and led to self-doubt. Maslakova persuaded her mother to agree to an operation to reduce her ears. For a while, the Bachelor star admitted on Instagram, it got better.

“As a child, I had huge ears. Classmates scoffed so much that at the age of 11 (!) I persuaded my mother to undergo plastic surgery. And you know, for a certain period of time, it really became easier! ” – Maslakova said frankly.

However, the offenders soon found a new subject for bullying on the model’s face – her nose. And then the girl realized that people will always criticize you for your flaws. The main thing is to love and respect yourself.

The ratings of the show “The Bachelor”, in which Maslakova participated, leave much to be desired. According to the research company Mediascope, the views of the show with Yegor Creed were much higher than with the rapper Timati.