Alexander Shirvindt for the first time personally commented on his resignation

Alexander Shirvindt made an official statement and announced that he was leaving the post of artistic director of the Satire Theater. In September, he already wrote a statement and firmly decided to finally retire.

The journalists asked the artist a question about such a decision in order to personally hear from him the reason for such a decision, and also asked Shirvindt if he had found a replacement for himself. 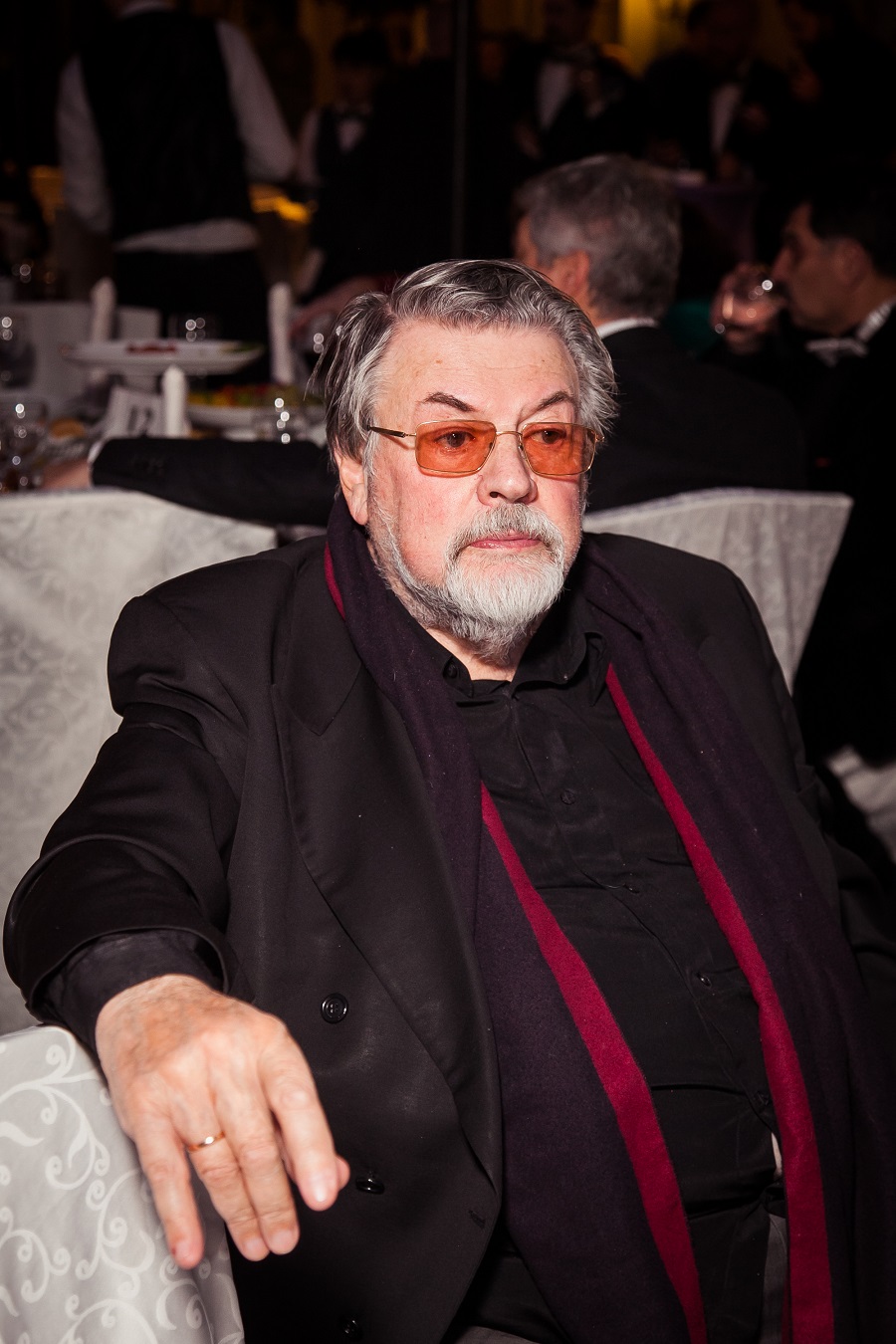 Alexander Anatolyevich explained why he was leaving: “After the coronavirus, I never recovered. There are some kind of postcoid syndromes, so while I am on sick leave. Moscow bosses promised to resolve the issue. Now they are looking for a successor. “

The director has already been asked about the replacement, but he himself cannot say anything yet. Shirvindt, unfortunately, does not have such a student who could really take the management of the theater into his own hands. 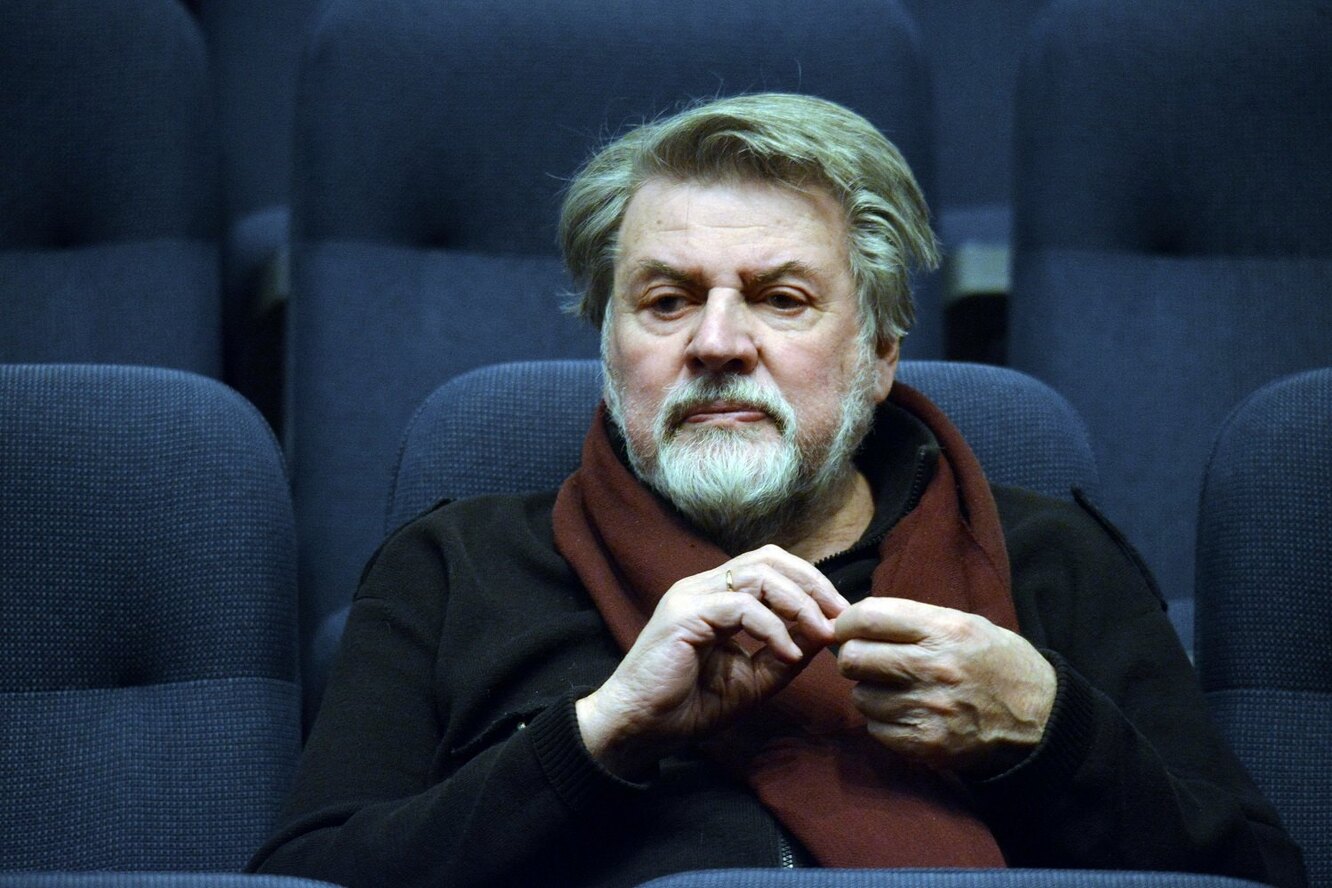